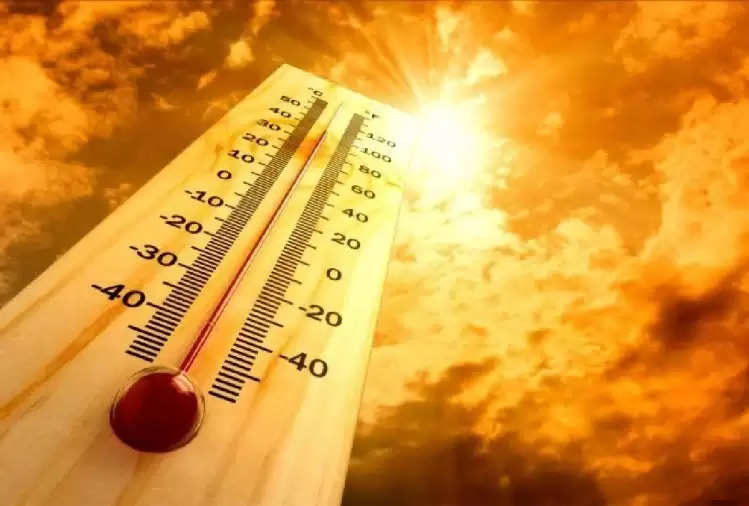 2021 was the fifth warmest year in India since 1901, with an average annual air temperature of 0.44 degrees Celsius above normal. This information was given by the Indian Meteorological Department (IMD) on Friday.

According to the department, 1,750 people have also died in the country during this period due to weather events like floods, cyclonic storms, heavy rains, landslides, lightning. In its annual climate statement, the Meteorological Department said, the year from 1901 to 2021 was the fifth warmest year in the country after 2016, 2009, 2017 and 2010. Warmer temperatures in winter and post-monsoon season mainly contributed to this. The average annual air temperature for the country in 2016 was 0.710 degree Celsius above normal, says the department.

The department said, 787 people died in 2021 due to thunderstorms and lightning in India, while 759 people died in incidents related to heavy rains and floods. Due to the five cyclonic storms alone, 172 people died due to extreme weather events and 32 others.