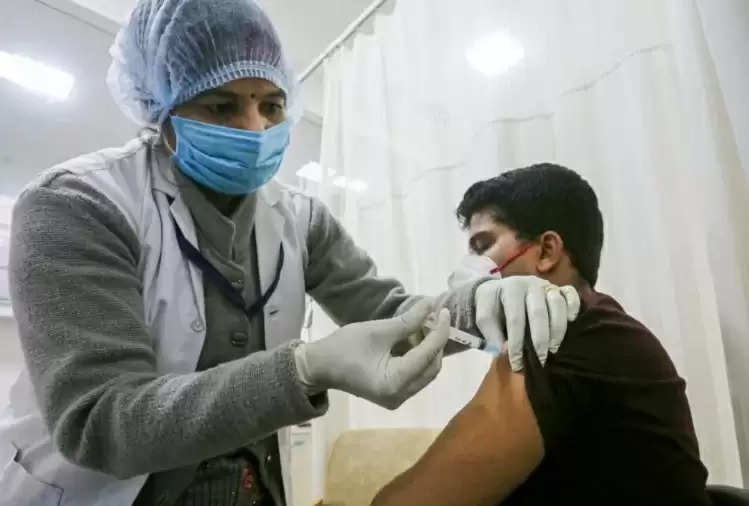 The corona vaccine has reduced the risk of death by 97.5 percent. Those who have taken both doses of the vaccine so far have a 97.5% reduced risk of death. Whereas in those taking a single dose, this figure has been recorded at 96.60 percent. 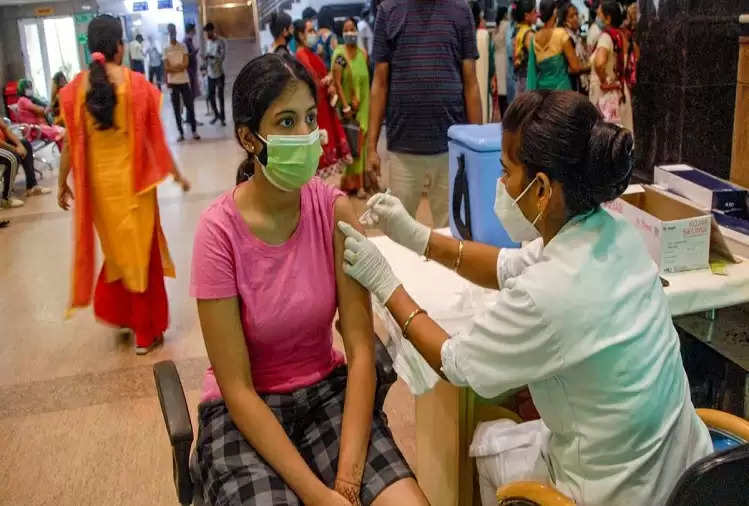 Giving this information, Dr. Balram Bhargava, Director General, Indian Council of Medical Research (ICMR) said on Thursday that the government has started the Vaccine Tracker Platform with the help of scientists. Through this platform, it has been learned that for those people whose vaccination has been completed, the possibility of death due to corona is almost over.


At the same time, Dr. VK Paul, a member of NITI Aayog said that those who have not been vaccinated yet should take the vaccine as soon as possible. By taking the first dose of the vaccine, the risk of death is reduced by 96 percent. 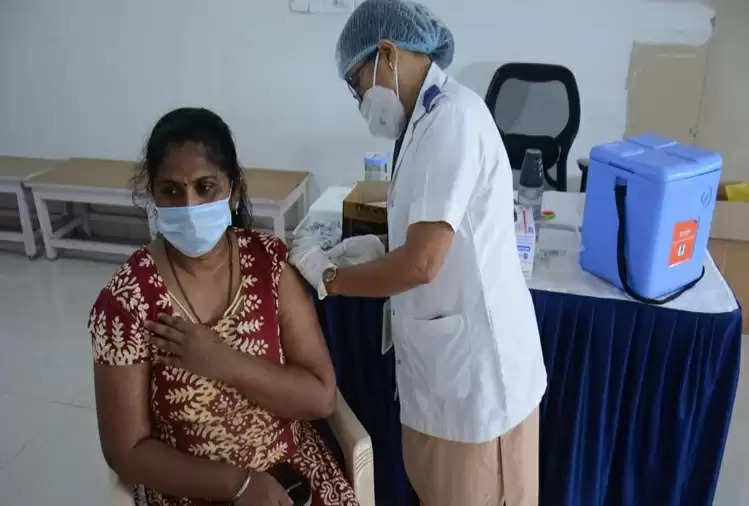 Apart from these, Rajesh Bhushan, Health Secretary, Union Health Ministry said that festivals are going to come in the coming days. It is very important for people to be careful about this. Celebrate the festival with your family while at home. In any case, it is in everyone's interest to keep a distance from the crowd.

Corona rising in 65 districts of the country raised concern

According to the World Health Organization (WHO), the situation in the said district can be considered under control only if the weekly infection rate is less than five percent. He said that the districts where this rate is more than 10 percent are in Himachal Pradesh, Kerala, and northeastern states.

Most active patients in these five states

According to the ministry, the five states of the country have the highest number of active cases of the corona. Kerala currently has over 2.40 lakh active cases. While there are 51419 active patients in Maharashtra, 17085 in Karnataka, 16180 in Tamil Nadu, and 14510 in Andhra Pradesh. If we talk at the national level, active cases in 30 states are less than 10 thousand. Whereas only two states Kerala and Maharashtra have more than 50 thousand active cases.

According to the Ministry of Health, a few months ago, during the month of May, 61 million people were given the vaccine in 31 days, but after that, there has been a steady increase in vaccination. Vaccine availability was also worked out in the months of June, July, and August. As a result of this, 6.24 crore people have been given the vaccine in the first week of September.