Relief : After four weeks, children can also be given Zydus Cadila's vaccine 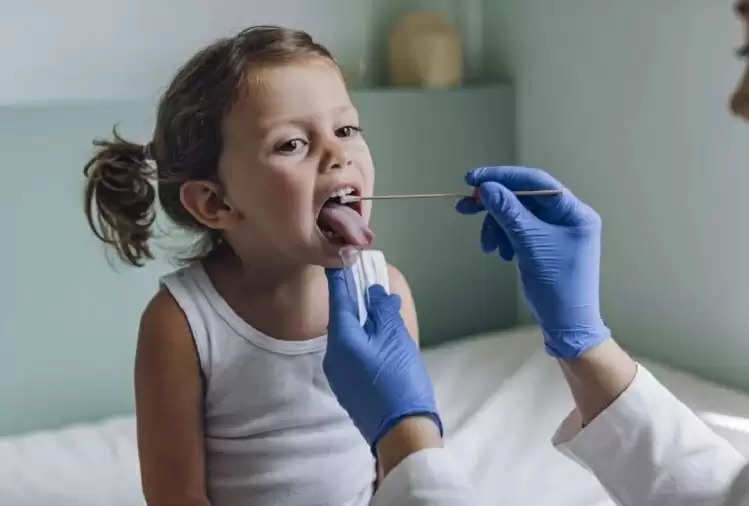 India will soon have all types of corona vaccines available, including techniques like DNA and MRN. This will be known as Pan Corona Vaccine. At the same time, children can be given Zydus Cadila vaccine after the next four weeks. 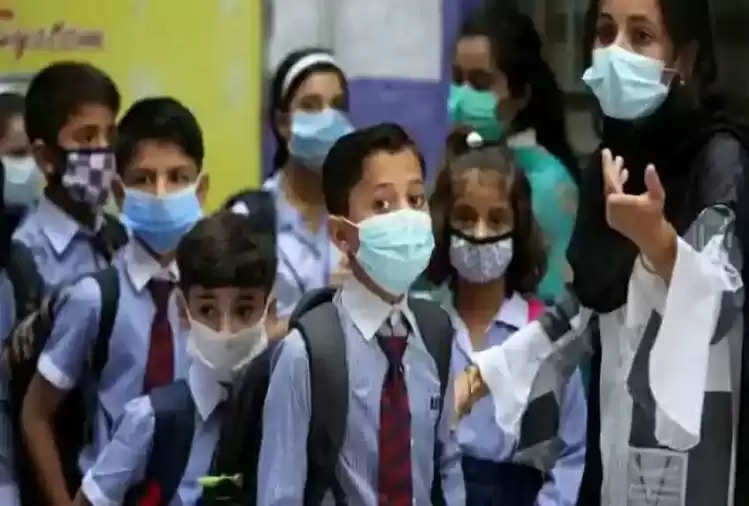 Union Biotechnology Secretary Dr. Renu Swarup said on Monday, genome sequencing of more than 80 thousand samples has been done in the country. Delta and alpha variants have been identified in those infected even after taking the vaccine.


Dr. Renu Swarup said, there are different variants of corona in the country. More than 232 mutations have been detected but not all are harmful. Six vaccines have been approved for emergency use in the country, out of which only three are available in Kovashield, Covaxin, and Sputnik-V.

The secretary said that Zydus Cadila's DNA vaccine has been approved for emergency use. This vaccine can be used at 12 years of age or older. It may take at least four weeks now. It is expected that this vaccination will start in the coming September. Covaxin's trial is also expected to be completed by then. 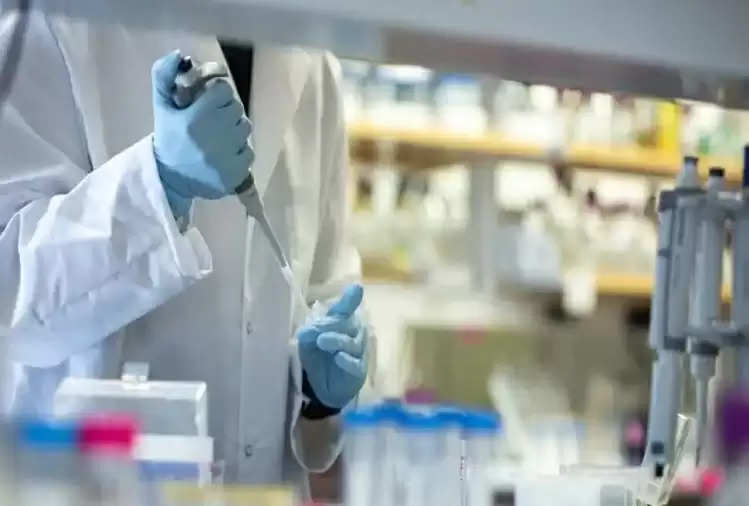 More than one lakh people participated in the trials of several vaccines of Covaxin, Covishield, Zydus Cadila, which started in India last year. During the third phase of the trial, some people were given the vaccine while some were given a placebo.