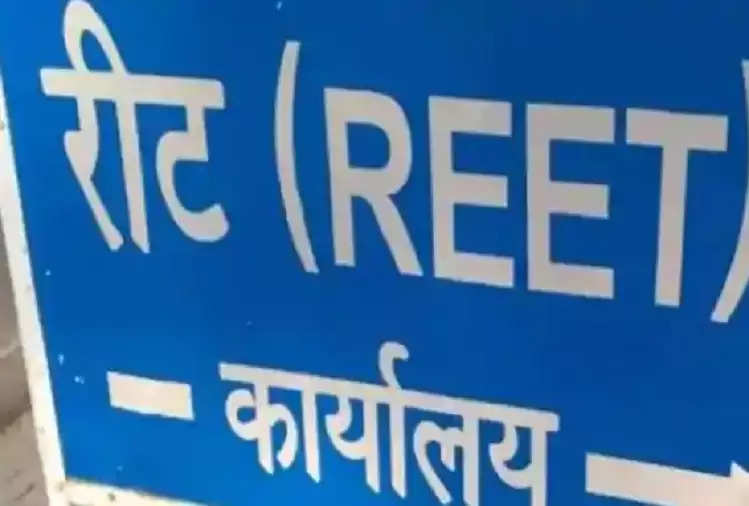 Teacher Eligibility Test (REET)-2021 was held in two shifts in Rajasthan on Sunday. However, due to the delay in reaching the second level question paper at Kamala Devi Mahavidyalaya, Dhikwar-Mandal Neemrana examination center of Alwar district, the students boycotted it. Now a decision can be taken by the competent committee to conduct a re-examination of 600 candidates of this center.

According to reports, during the second-level examination of REET-2021, there was a delay in reaching the question paper on Sunday at Kamala Devi Mahavidyalaya, Dhikwar-Mandal Neemrana examination center in Alwar district and while distributing, the candidates protested due to the delay, and the center of the examination. Boycotted even though I was sitting.

On receipt of the written report of the above facts, the decision to conduct a re-examination of 600 candidates allotted at this center will be taken by the competent committee. The first level examination of the afternoon has been completed peacefully at this center.