Rajya Sabha MP from Rajasthan Neeraj Dangi made this request by writing a letter to Rajnath Singh! 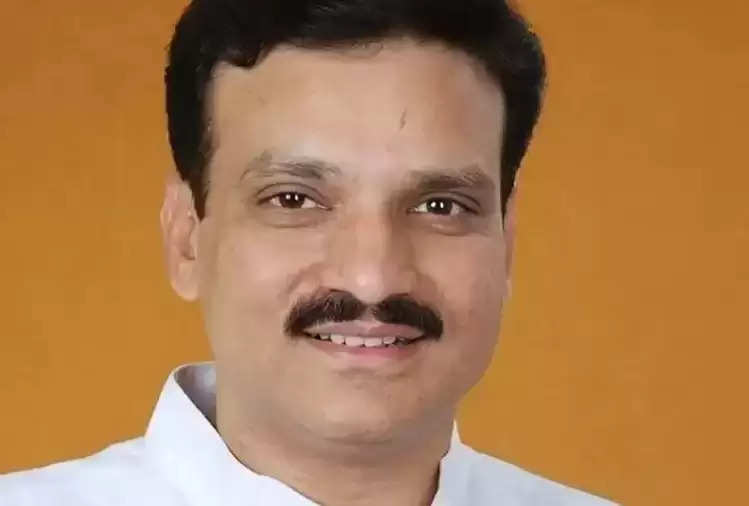 Rajya Sabha MP from Rajasthan Neeraj Dangi urged Defense Minister Rajnath Singh to issue financial approval for the allotment of land for expansion of the airport in Jodhpur. In this regard, he has written a letter to the Defense Minister. MP Neeraj Dangi wrote a letter to Rajnath Singh urging him to provide instructions to approve the due amount of Rs 93.77 crore for 69 acres of land to be allotted for the expansion of the civil airport in Jodhpur so that the advance proceedings of land allotment could be done.

Rajya Sabha MP Neeraj Dangi informed that 69 acres of land of village Vinayaka and Bhichandli of Municipal Corporation Jodhpur, to give a concrete shape to the important project of expansion and development of Jodhpur Airport amid promotion of tourism and development of the area in Swarn Nagari-Jodhpur, Indian Air Force. The MoU was signed on 27 March 2017 between the Indian Air Force, Government of Rajasthan, Airport Authority of India, and Municipal Corporation Jodhpur for transfer to the Airport Authority of India.

Under the said MoU, the proposal to receive an amount of Rs 93.77 crore from the Ministry of Defense for the land allotted for the Civil Airport expansion in Jodhpur was approved by Cabinet Order No. 8/2020.