Rajiv Gandhi was in favor of visionary and scientific thinking: Sam Pitroda 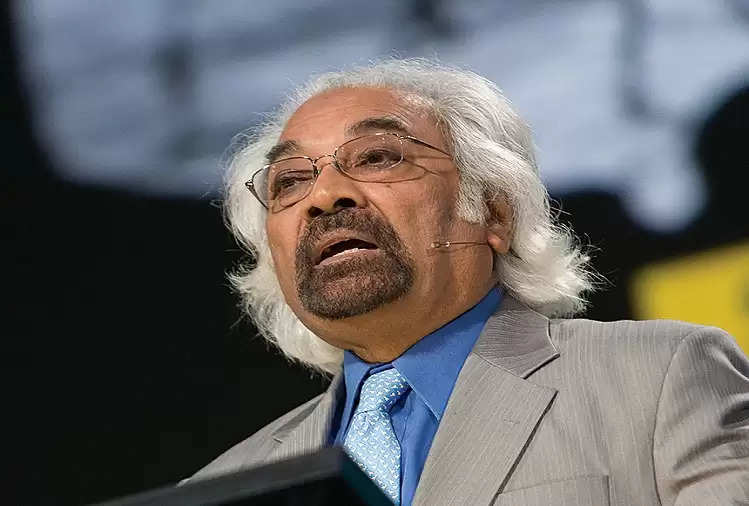 Rajiv Gandhi was a visionary leader. He was in favor of logical knowledge and scientific thinking. He prepared and implemented several development plans with experts from different sectors to prepare the country to take it into the 21st century.

He said that the former Prime Minister focused on using new technology for development. In this sequence, he started 6 missions to meet the serious challenges before the country. Sam Pitroda said during this that the late Mr. Due to the efforts of Rajiv Gandhi, the country has been able to become free from polio today. He made serious efforts to make India self-reliant in edible oil and milk production. 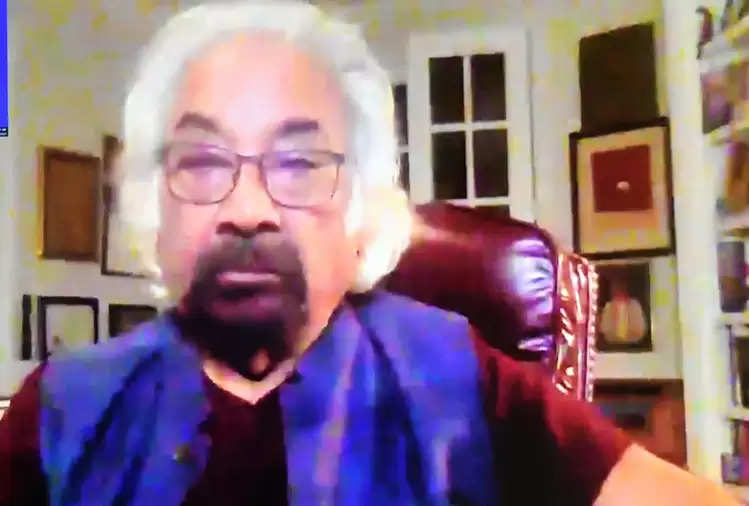 Self. During Gandhi's tenure, prestigious IT institutions like C-DOT, C-DAC, NIC were established, through which the youth of the country are making their talents known across the world in the fields of software development, advanced computing, and networking.