Rajasthan: There will be a power cut in these districts including Jaipur from 4 pm to 5 pm The impact of the coal crisis across the country is now visible on the power supply of Rajasthan as well. For this reason, because of the decrease in power generation, Jaipur Vidyut Vitran Nigam Limited has taken a big decision.

Jaipur Vidyut Vitran Nigam Limited has decided to cut power on a large scale because of the reduction in power generation. Under this, the corporation has decided to cut electricity for one hour during the daytime in all district headquarters and all municipal areas and 3 to 4 hours in rural areas. 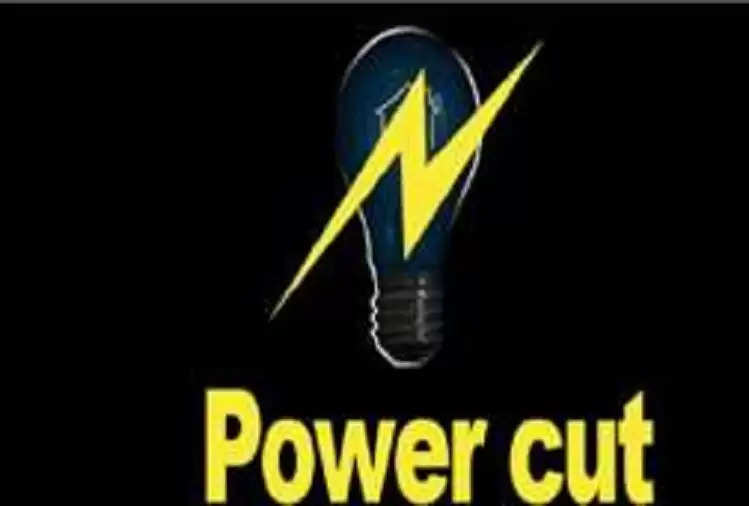 Naveen Arora, Managing Director, Jaipur Discom has given information in this regard. At the same time, according to the officials of the department, there will be a power cut in the municipal areas of Dausa, Jaipur district circle, Tonk, Sawai Madhopur district from 4 to 5 pm. At the same time, in the municipal areas of Bharatpur, Karauli, Kota, Jhalawar, Bundi, Baran districts, this will be done from 5 to 6 pm. In rural areas, there will be power cuts during the daytime only.