Rajasthan should be given special category status: BD Kalla 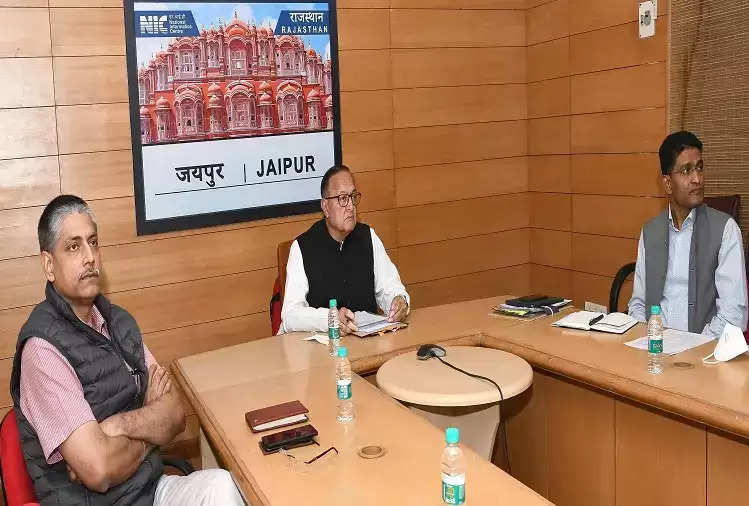 Rajasthan is the largest state in the country in terms of area. Due to desert and tribal-dominated areas, the cost of service delivery in Rajasthan is very high as compared to other states of the country. Because of these heterogeneous geographical conditions, Rajasthan should be given the status of a special category state.

BD Kalla said during this time that the decision to bear 100% of the cost of the Eastern Rajasthan Canal Project, Ratlam-Dungarpur via Banswara New Rail Line Scheme and Jaisalmer-Kandla New Rail Project should be taken expeditiously by the Central Government. This will improve the investment climate in entire Rajasthan.

He said that Rajasthan is emerging as the biggest investment hub of the country due to the investment-friendly policies of the present government under the leadership of Chief Minister Ashok Gehlot, solar radiation available in the largest quantity and mineral wealth in the country. A big investment summit is also being organized here in January 2022.