Rajasthan: Schools are back again, schools from 9th to 12th open, 30 percent reduction in curriculum 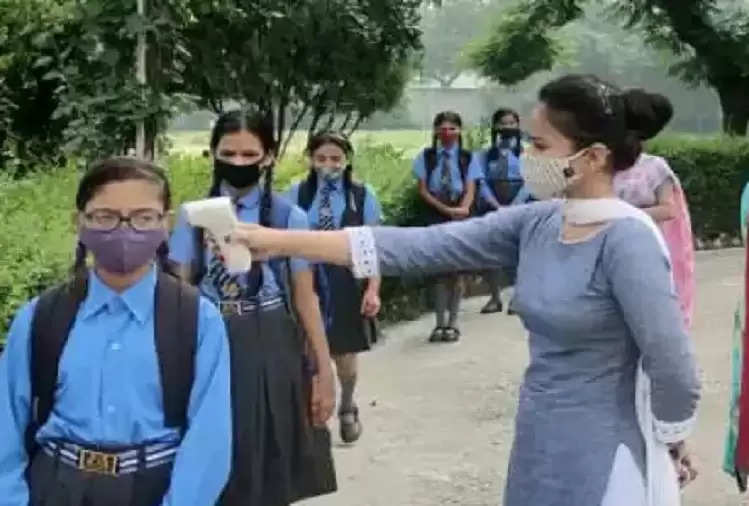 Government and private schools, which have been closed for a long time due to the coronavirus in Rajasthan, have opened today. Due to this, once again the beauty of the schools of the state has returned. 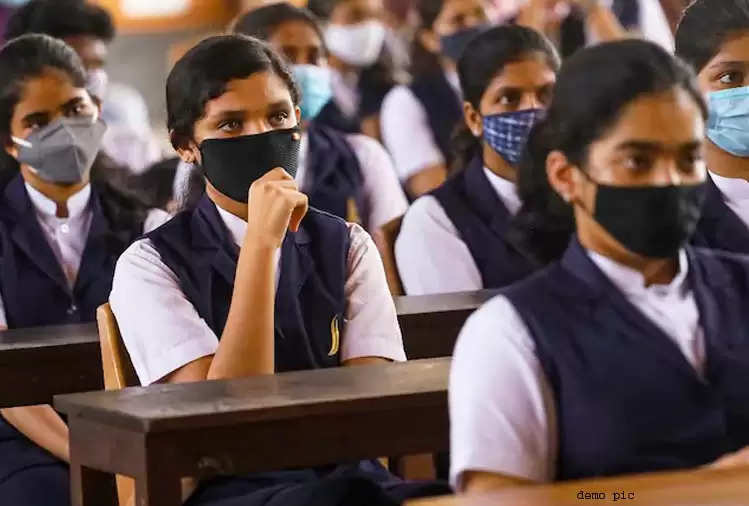 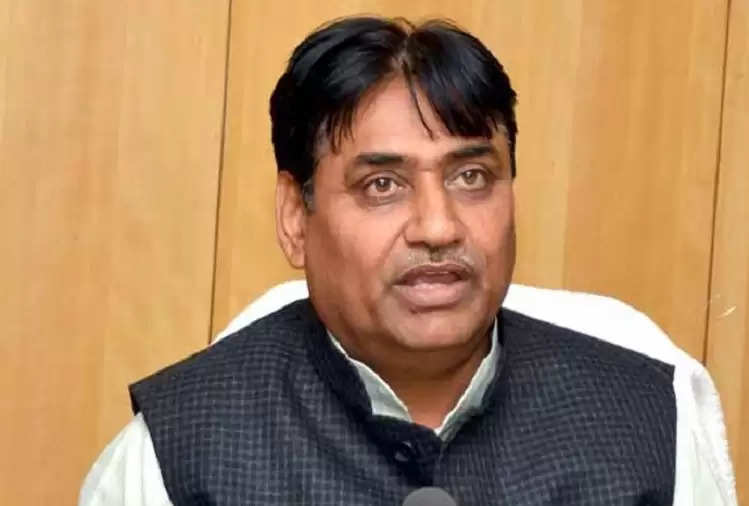 Education Minister Govind Singh Dotasara himself has given information about this. He said that due to corona infection in the last three months, classes could not start in the schools, due to which the studies of the students have been disrupted. For this reason, it has been decided to reduce the syllabus by 30 percent in all schools of Rajasthan. A decision will be taken on opening small classes later. Higher educational institutions will also open in the state from today itself.