Rajasthan: Public Works Minister gave these instructions to the officials to bring innovation in the toll policy of the state 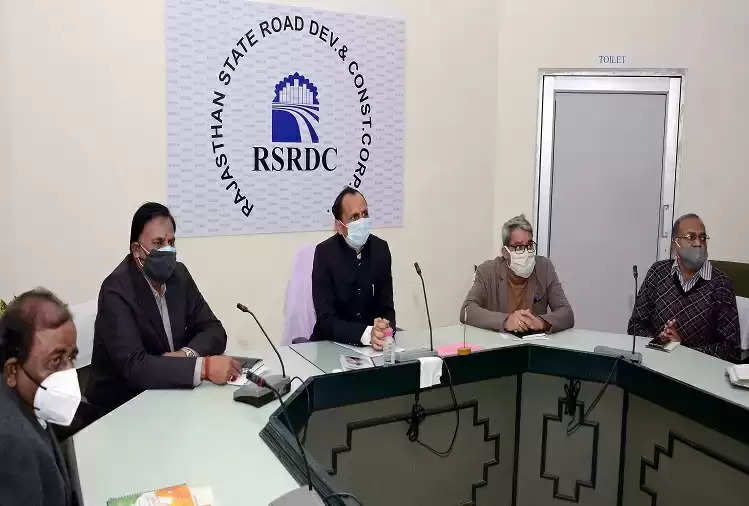 Public Works Minister Bhajan Lal Jatav has suggested to the officials to connect the State Highway with FASTag to bring innovation in the toll policy of the state. Bhajan Lal Jatav has given these instructions to the officials after taking over as the chairman of RSRDC. On this occasion, he directed to run FASTag facility on three to four major state highways as a pilot project. Jatav said that this facility will save both time and fuel for the common man.

Public Works Minister Bhajan Lal Jatav said that the quality of roads and buildings would be the priority to develop the infrastructure of Rajasthan and bring the state to the forefront of development. It will be our endeavor that our roads will be connected to the Central Government's Mumbai Corridor and Amritsar-Jamnagar Corridor project, which will give impetus to the Invest Rajasthan project.

During this, while giving information about the works of Ambedkar Law University and Haridev Joshi Journalism University, Bhajan Lal Jatav said that Chief Minister Ashok Gehlot has approved their budget. DPR of one has been prepared and their construction will be completed soon.