Rajasthan Panchayat Election 2021: Elections will be held in three phases in four districts of the state! The State Election Commission has announced the election schedule for Zilla Parishad and Panchayat Samiti members in four districts of Baran, Kota, Sriganganagar, and Karauli districts. Elections will be held in these districts in three phases on December 12, 15, and 18. Voting will be held from 7.30 am to 5.30 pm. The counting of votes will be done on December 21. 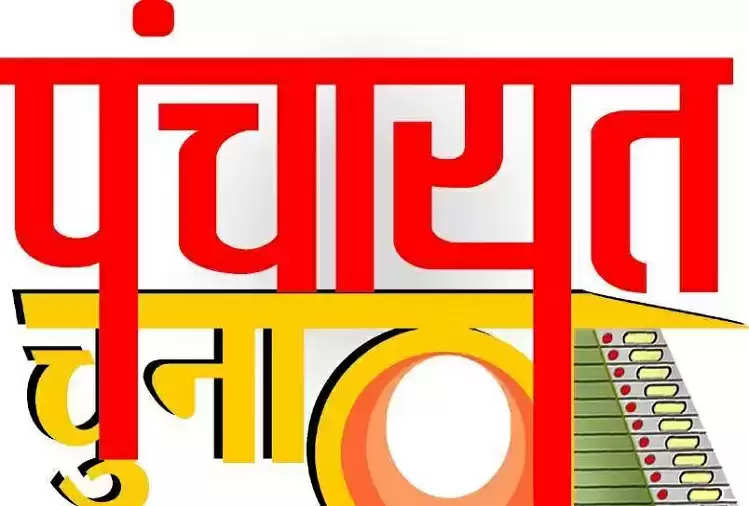 Election Commissioner PS Mehra has given this information. He said that the electoral rolls for holding general elections of Zilla Parishad and Panchayat Samiti members in 4 districts (Baran, Karauli, Kota, and Sriganganagar) are ready with reference to the qualifying date of January 1, 2021. In these districts, general elections will be held for 106 Zilla Parishad members, 568 Panchayat Samiti members, 4 District Pramukhs and 4 Deputy District Chiefs, and 30 Pradhans and 30 Up-Pradhans.

For these general elections, a total of 4161 polling booths will be set up in 973-gram panchayats of the above four districts. 32 lakh 52 thousand 925 voters will be able to exercise their franchise in the four districts. Of these, 17 lakh 15 thousand 945 are males, 15 lakh 36 thousand 955 are females and 25 are other voters. The nomination process will start as soon as the notification is issued on November 29. 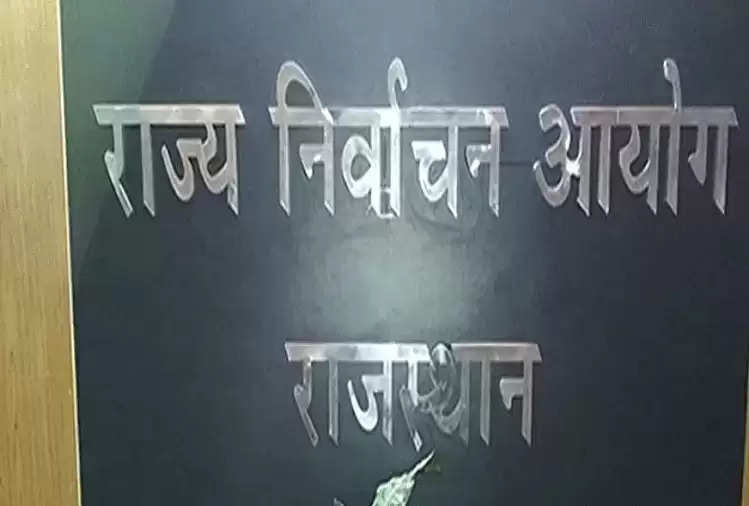