Rajasthan Panchayat Election-2021: 64.40 percent voting took place in three phases in 6 districts of Rajasthan, counting of votes will be done on September 4 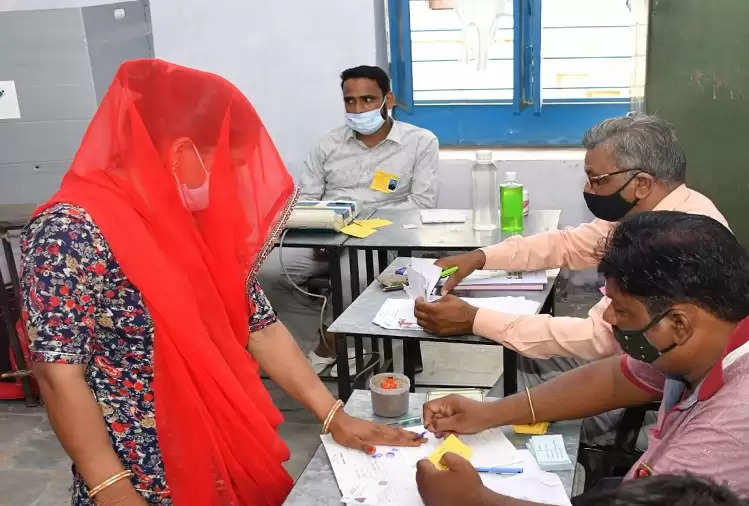 In 6 districts of Rajasthan, 64.96 percent voter turnout was recorded in the third phase of elections for Zilla Parishad and Panchayat Samiti members held on Wednesday. Giving information about this, State Election Commission Commissioner PS Mehra said that 62.36 percent of voters had voted in the first phase and 65.88 percent in the second phase. A total of 64.40 percent voter turnout was held in the elections held for the members of 199 Zilla Parishads and 78 Panchayat Samitis in the three phases.

PS Mehra informed that voting was conducted on Wednesday for 507 members of 25 Panchayat Samitis and their respective Zilla Parishad members in 6 districts of the state. The highest voting took place in the Jaipur district, where 73.15 percent of voters exercised their franchise in Chaksu Panchayat Samiti.

In Jaipur, 65.77 percent of voters exercised their franchise in the third phase of polling for 133 Panchayat Samiti members and 15 Zilla Parishad members in Aandhi, Jamwaramgarh, Bassi, Tunga, Chaksu, Kotkhavda, and Sanganer Panchayat Samitis at a total of 998 polling stations. 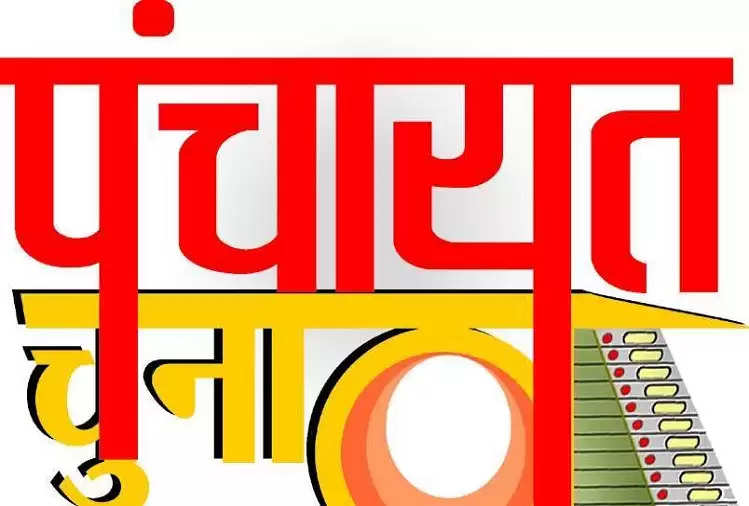 Significantly, in the third phase, 7 Panchayat Samiti members have already been elected unopposed. After the completion of all the phases of polling, the counting of votes will be done on 4th September at the district headquarters.