Although the state government has not yet lifted the night curfew, which will continue as before. According to the new guideline, one dose of the corona vaccine will be necessary for people attending religious events. 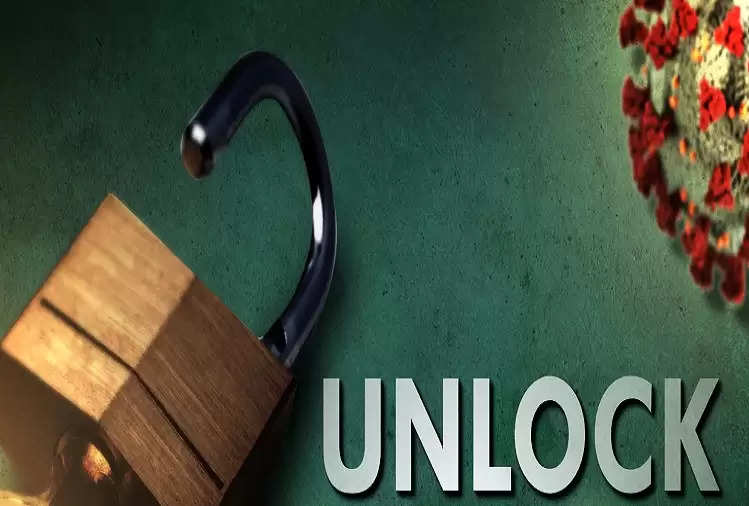 Under the three-level public discipline guidelines issued by the Ashok Gehlot government, a night curfew will be imposed in the entire state from 10 pm to 5 am. Religious events can be organized from 6 am to 10 pm.