Rajasthan government gave a big gift to the people of the state, reduced VAT on petrol and diesel The Ashok Gehlot government of Rajasthan has also given a big gift to the people of the state by reducing VAT on petrol and diesel. In the meeting of the State Council of Ministers held under the chairmanship of CM Gehlot on Tuesday, it has been approved to cut VAT on petrol by Rs 4 and on diesel by Rs 5 per liter. This decision of the Rajasthan government has come into effect from midnight on Tuesday.

Ashok Gehlot has given information about this decision taken by the State Council of Ministers by tweeting. Due to this, the state government will bear the additional loss of annual revenue of Rs 3500 crore. 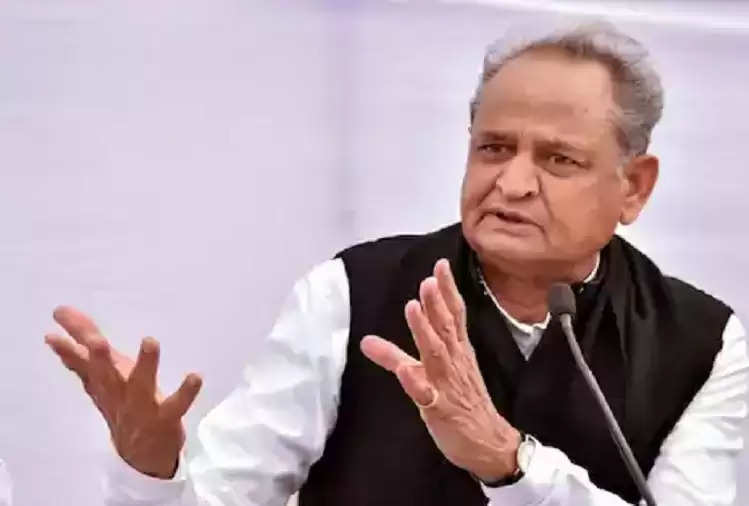 Despite a possible reduction of Rs 1800 crore in the state's revenue due to the reduction in excise duty on petrol and diesel by the Narendra Modi government of the Center in the past, the Council of Ministers has taken this decision keeping public interest paramount.