Due to the increased prices of petrol and diesel, the state government has now given a shock to the people by increasing the fuel surcharge related to the electricity bill. 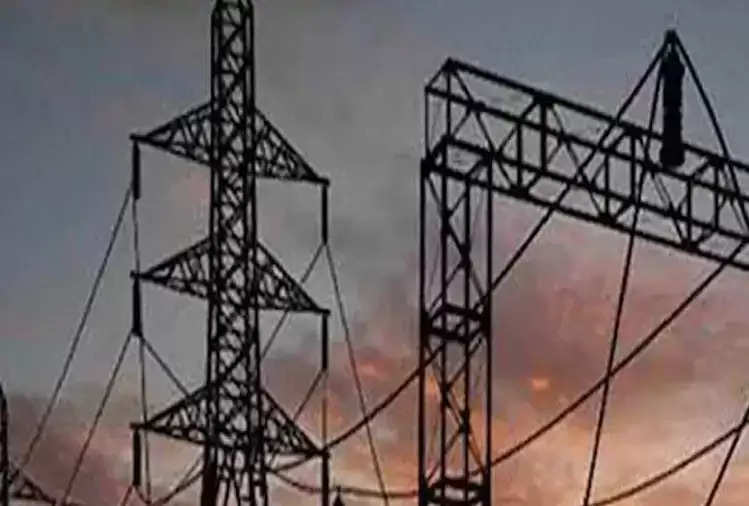 When will this Gehlot government think about the interests of the people? It is worth noting that people in the state are already being forced to buy expensive petrol and diesel as compared to other states.