Rajasthan: Deputy district chief of Congress made in five districts out of six 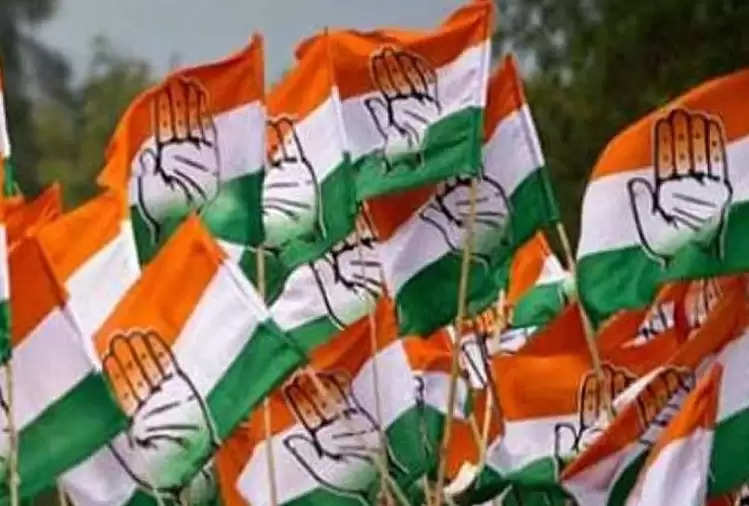 Mohan, who comes from Ward 37 of Zilla Parishad, got 26 votes out of 51 votes while his rival Raj Kanwar of Bharatiya Janata Party from Ward 19 got 25 votes.