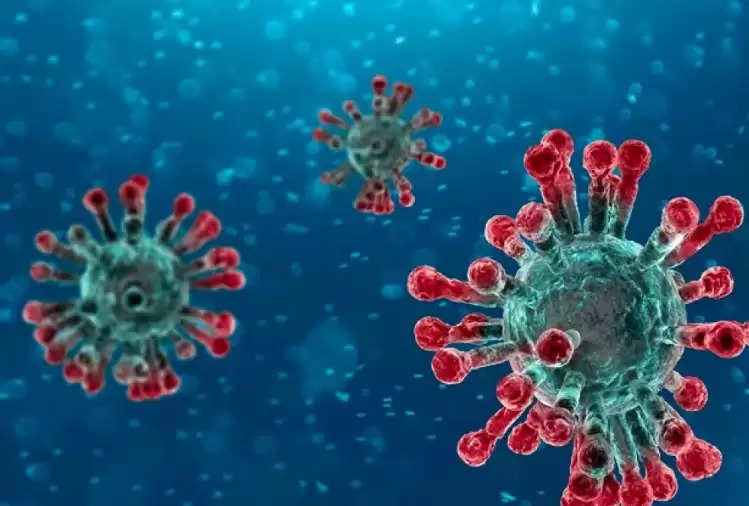 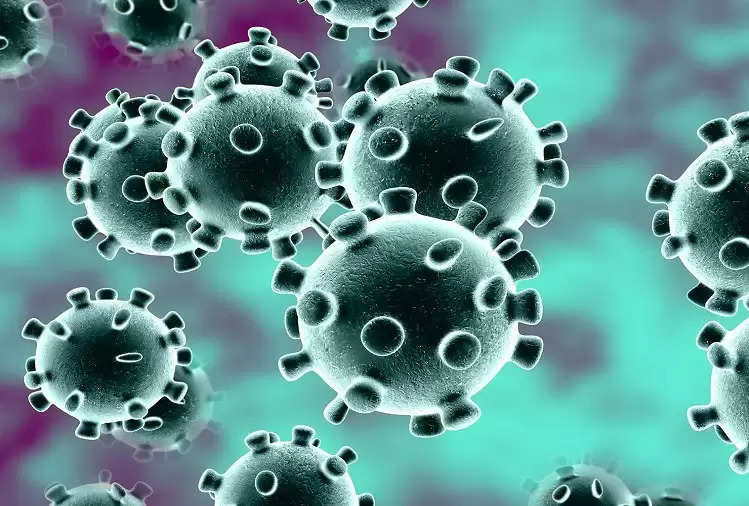 According to the Medical Department, three new cases have increased during this period. In the new cases of the corona, the capital Jaipur has reported three cases. While one new corona patient has been found in Udaipur and Jhunjhunu. On Wednesday, 21 patients in the state have been successful in winning the war against Corona. Now the number of active patients of Corona has come down to only 81 in the state. 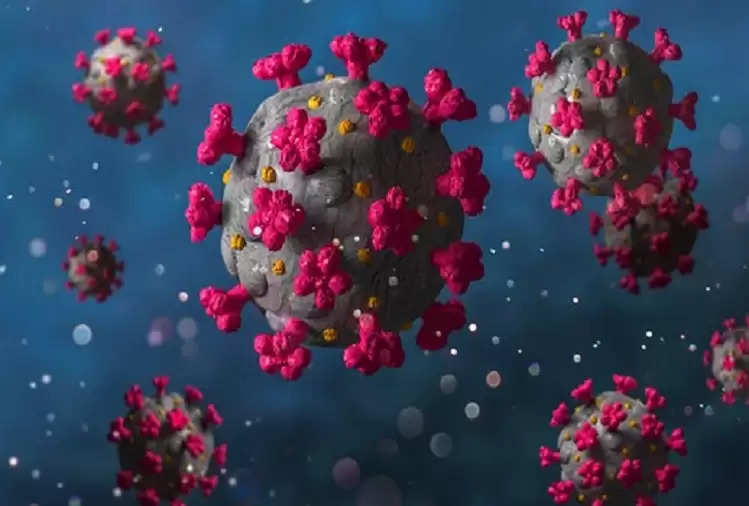