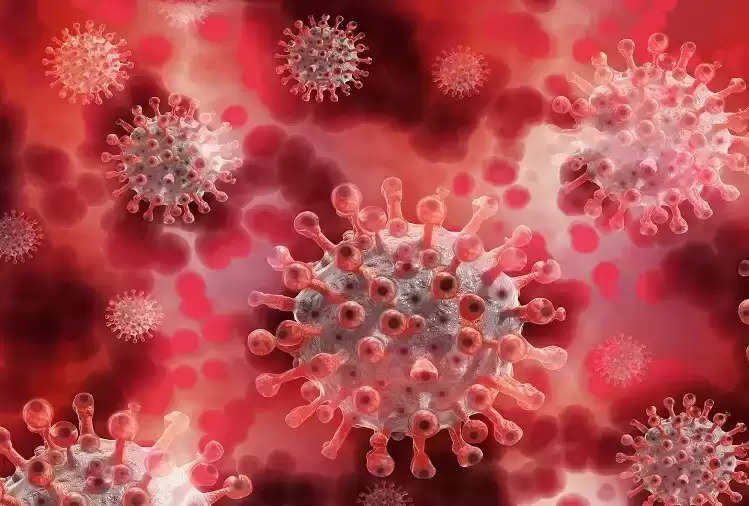 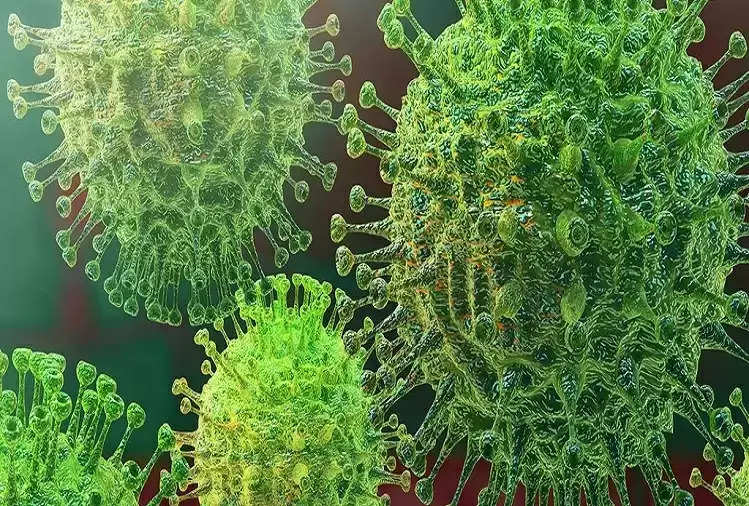 Now the partial curfew has also started in Jaipur. Under this, five containment zones have been made by the police in Vaishali Nagar, Banipark, Galtagate, and Vidyadhar Nagar. However, Chief Minister Ashok Gehlot has announced that lockdown-weekend curfew will not be imposed in the state. 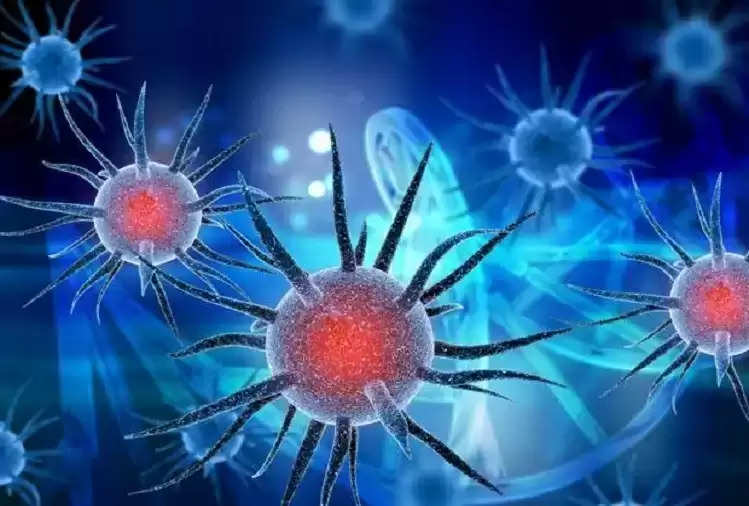