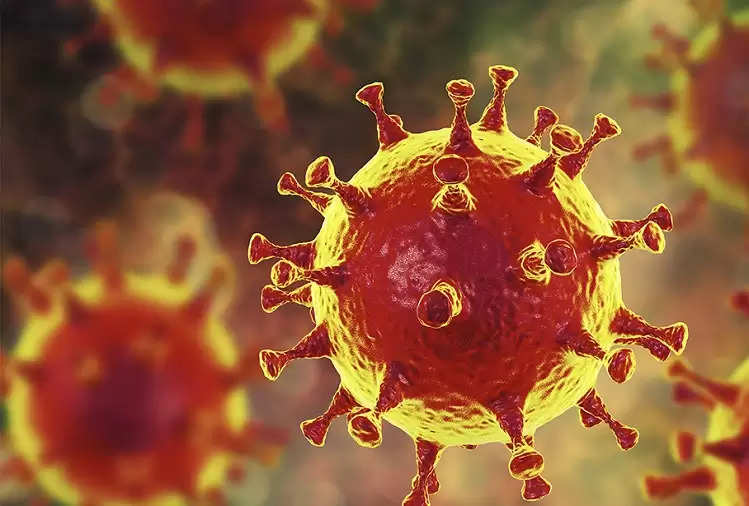 Once again new cases of corona have increased in Rajasthan. According to reports, there was an increase of four patients during the 24-hour period that ended on Tuesday evening. 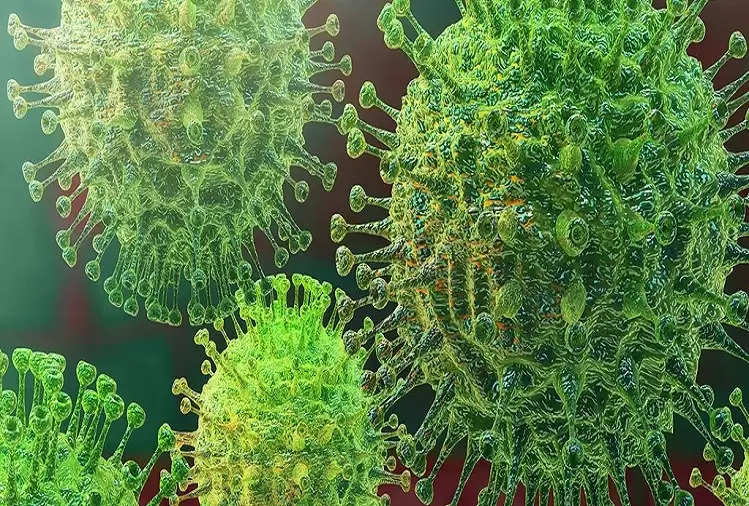 Not a single new corona patient was found in 28 out of 33 districts of Rajasthan on Tuesday. On Tuesday, 18 patients have been successful in winning the war against Corona. Now the number of active corona patients in the state has come down to only 80.

No patient has lost his life due to corona even on the 48th day in the state on Tuesday. Seven patients have been cured of corona in Jaipur on Tuesday.