Once again there has been a decline in new cases of corona in Rajasthan. According to reports, only 14 new cases of the global pandemic corona were reported in Rajasthan during the 24-hour period that ended on Wednesday evening. 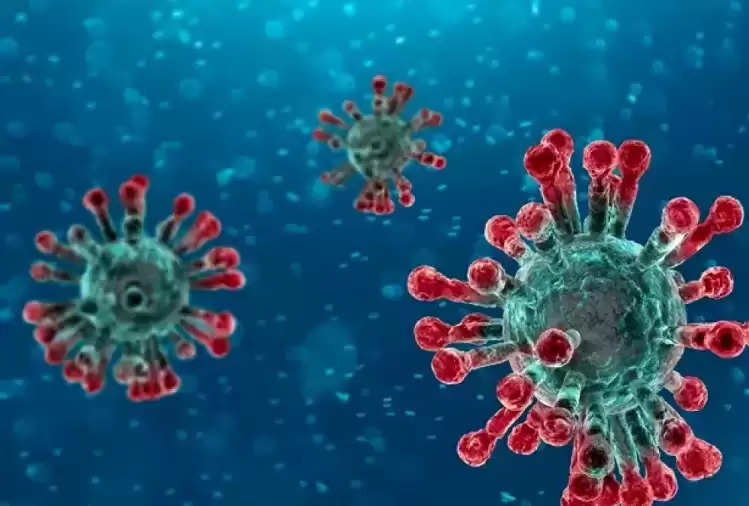 According to the medical department, the new cases decreased by nine in this period. On Wednesday, three each from the capital Jaipur, Ajmer and Udaipur and two in Alwar, while one new corona patient has been found in Bikaner, Jodhpur, and Nagaur. Thus, no new case was reported in 26 districts of the state on Wednesday. 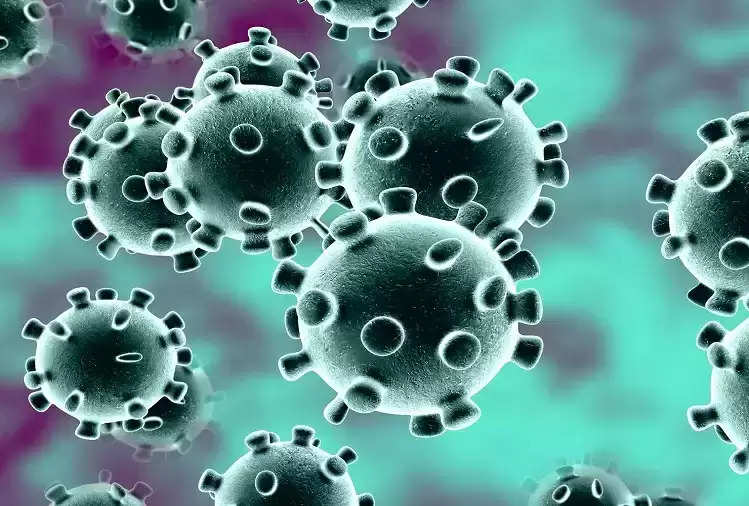