Rajasthan Assembly by-elections: Voting will be held on October 30 in Vallabhnagar and Dhariyavad seats 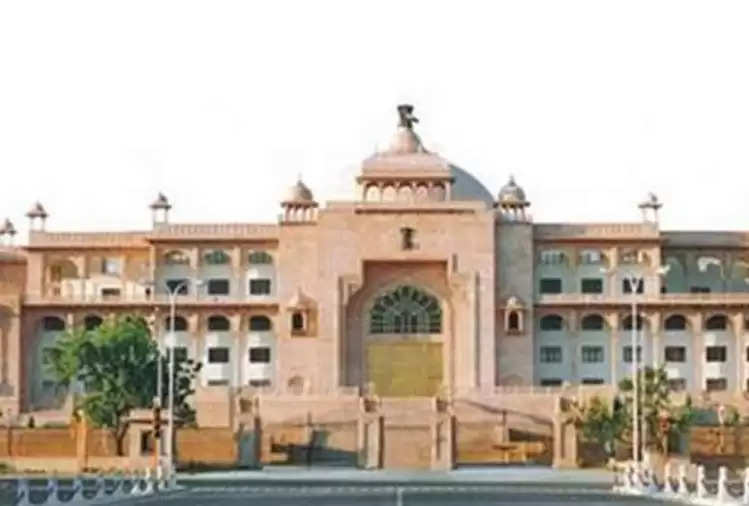 According to reports, the nomination process for the by-elections to be held in both these seats will start from October 1. Whereas the last date for nomination will be October 8. At the same time, names can be withdrawn till October 13.

The ruling Congress and BJP have also started preparations on their behalf for the by-elections for both the assembly seats of Rajasthan. In order to win these seats, Congress had made committees long ago and handed over the responsibility to the leaders.