Rahul Gandhi targeted the central government over the rising prices of domestic LPG, said - the country is uniting against injustice 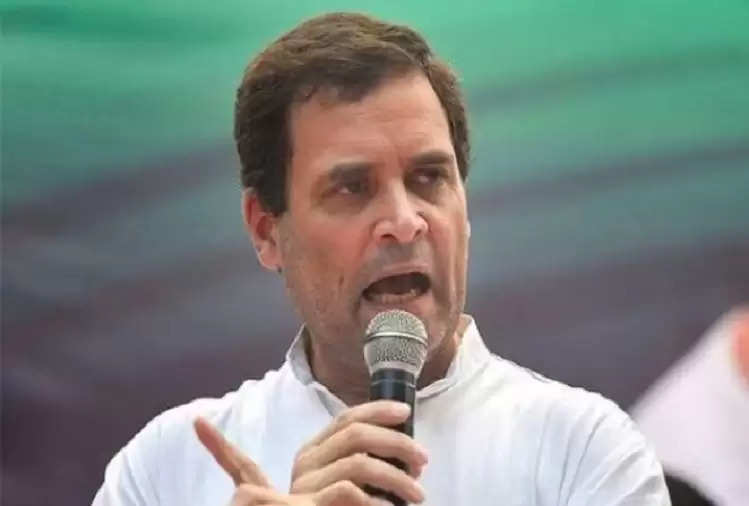 Former Congress National President Rahul Gandhi has once again targeted the Narendra Modi government at the Center on the rising prices of domestic cooking gas (LPG).

Congress MP Rahul Gandhi has taunted the central government through social media regarding the rising prices of domestic cooking gas.

He tweeted that the friend himself, forcing the public to sleep on a hungry stomach, is sleeping in the shadow, but the country is uniting against injustice.

Rahul Gandhi has shared a list of the increase in the prices of LPG gas cylinders since January this year in four metros (Delhi, Mumbai, Chennai, and Kolkata) of the country, writing India against the loot of the hashtag BJP.