Rahul Gandhi targeted the center regarding the rising price of gas cylinders! 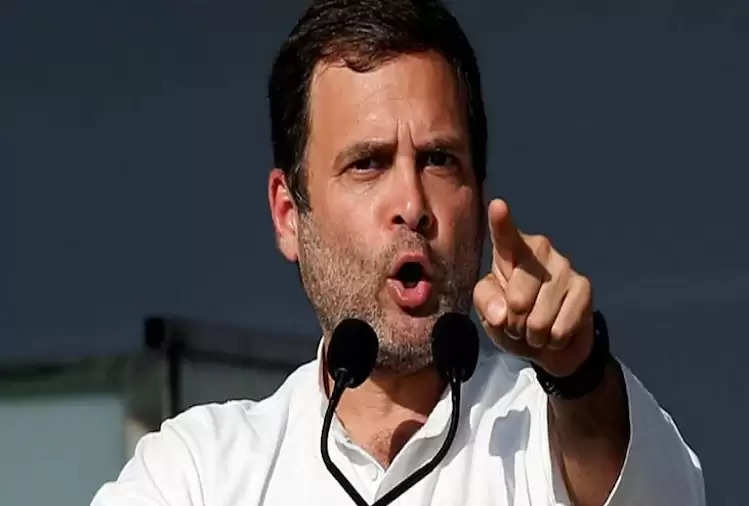 Congress leader Rahul Gandhi on Wednesday targeted the Modi government over the hike in the price of domestic LPG cylinders.

According to news agency ANI, petroleum companies have increased the price of domestic LPG cylinders by Rs 25 for the second time in two weeks. The price of a 19 kg commercial cylinder was increased by Rs 75. The new rates will be effective from today. After the hike, a non-subsidized domestic 14.2 kg cylinder will cost Rs 884.50, while a 19 kg commercial cylinder in Delhi will cost Rs 1,693. 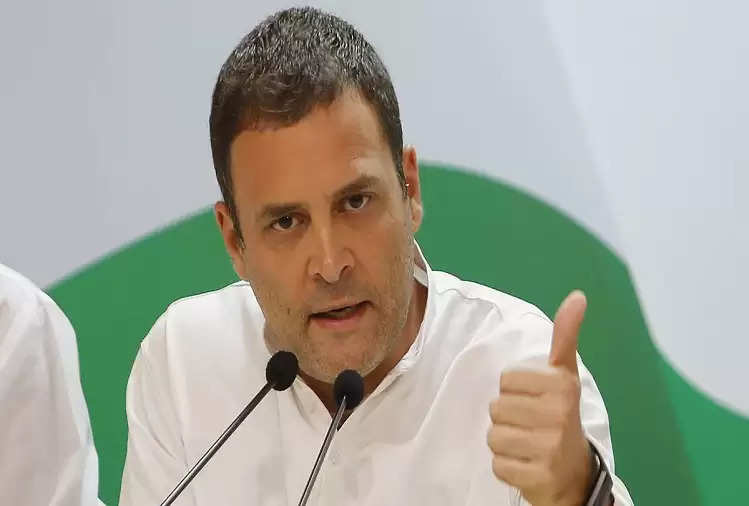 In a tweet in Hindi, Gandhi used the hashtag #IndiaAgainstBJPLoot and wrote, "The friend himself, forcing the public to sleep on a hungry stomach, is sleeping in the shadows... but the nation is uniting against injustice."

The Congress leader also shared the table of gas prices, according to which the price of a cylinder in Delhi in January was Rs 694, which has now seen an increase of about Rs 190 in eight months. The price of LPG cylinders for Kolkata and Chennai has crossed Rs 900.

On August 18, the price of domestic cooking gas LPG was hiked by Rs 25 per cylinder, the second consecutive month of hike in rates. Earlier on July 1, the rates were increased by Rs 25.50 per cylinder.