Rahul Gandhi said, in 70 years the capital of this country was made, decided to sell it 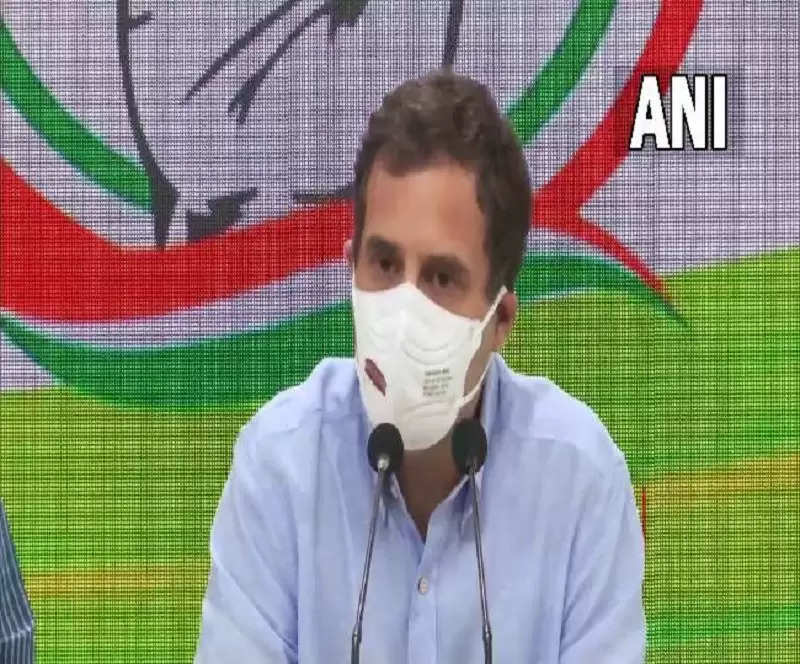 Reacting to Finance Minister Nirmala Sitharaman's announcement of an ambitious Rs 6 lakh crore National Monetization Pipeline (NMP), Congress leader Rahul Gandhi said Narendra Modi and the BJP had a slogan that 'nothing happened in 70 years and yesterday finance The minister has decided to sell whatever was the capital of this country in 70 years, that means the Prime Minister has sold everything.


He said that all the privatization is being done to create a monopoly. Power, telecom, warehousing, mining, airports, ports are all being done to create a monopoly. You know in whose hands the ports are, who are getting the airports. You will stop getting employment as soon as the monopoly is created. The small and medium businesses in this country that will give you employment tomorrow will all be closed and will end. There will be 3-4 businesses, there will be no need to give employment to them.

BJP and PM Modi say nothing happened in the last 70 years. But yesterday, finance minister decided to sell the assets that has been built over the last 70 years: Congress leader Rahul Gandhi

He said that India's capital is being sold, it is an attack on your future. Narendra Modi Ji with his 2-3 industrialist friends is attacking the youth of India, you understand this very well.