Punjab Chief Minister Charanjit Singh Channi's visit to Rajasthan and the lunch program organized in his honor at the Chief Minister's residence has been canceled. Chief Minister Ashok Gehlot has given this information by tweeting today. 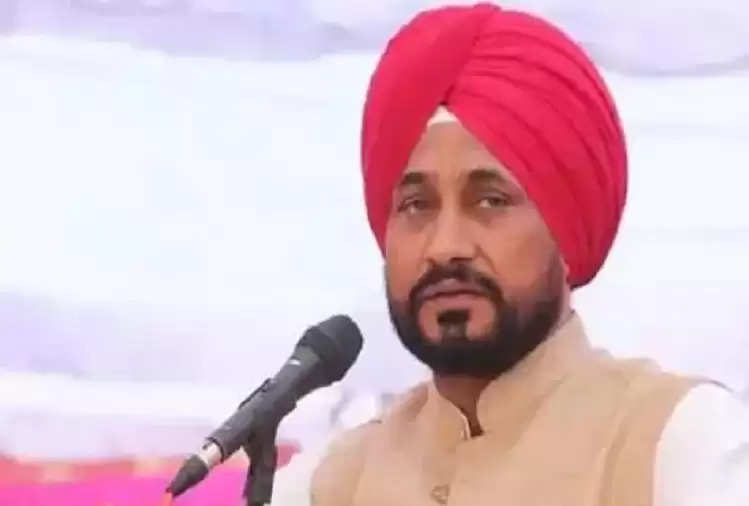 Ashok Gehlot tweeted and said that the two-day program given by AICC, there is a sad incident in Lakhimpur Kheri, eight farmers have been killed, there is outrage across the country and the general secretary in-charge of Uttar Pradesh, Priyanka Gandhi Ji has also been detained there. Already done. 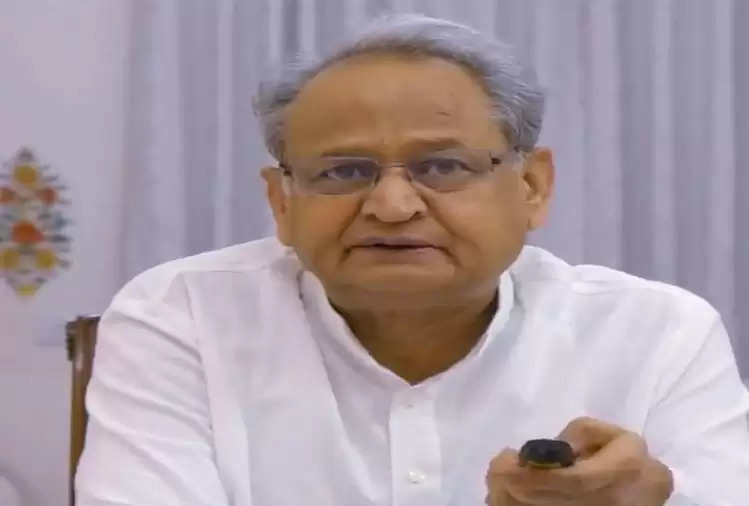 Along with this, on October 5-6, AICC has called for a nationwide sit-in demonstration to show solidarity with the farmers.

It is worth noting that the new Chief Minister of Punjab, Charanjit Singh Channi was to visit Rajasthan today. His visit was expected to resolve the dispute which has been going on for many years regarding the sharing of canal water between Punjab and Rajasthan.