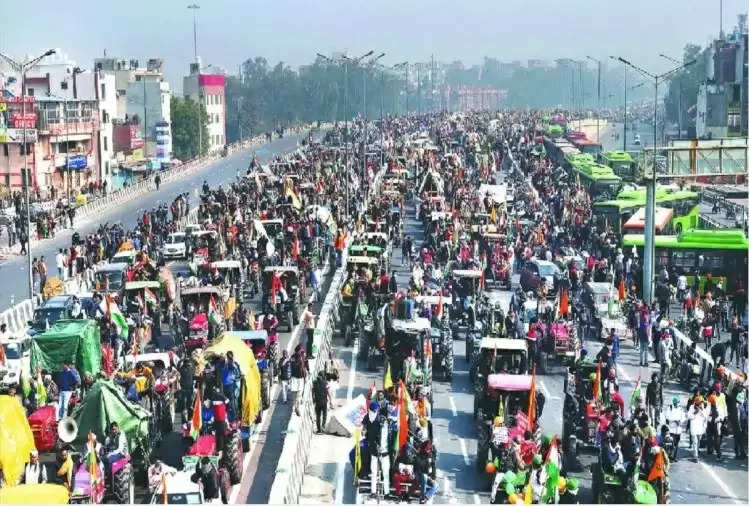 
On January 26, the movement which broke down due to the ruckus during the tractor parade was raised again after the passionate appeal of the farmer's leaders, but now despite the passage of time, the movement is getting longer due to the non-opening of the way for talks with the government. The government did not take any initiative for talks. Now the United Kisan Morcha will organize an All India convention on the Kundli border on 26 and 27 August, in which a blueprint will be prepared to give a new direction and condition to the movement. 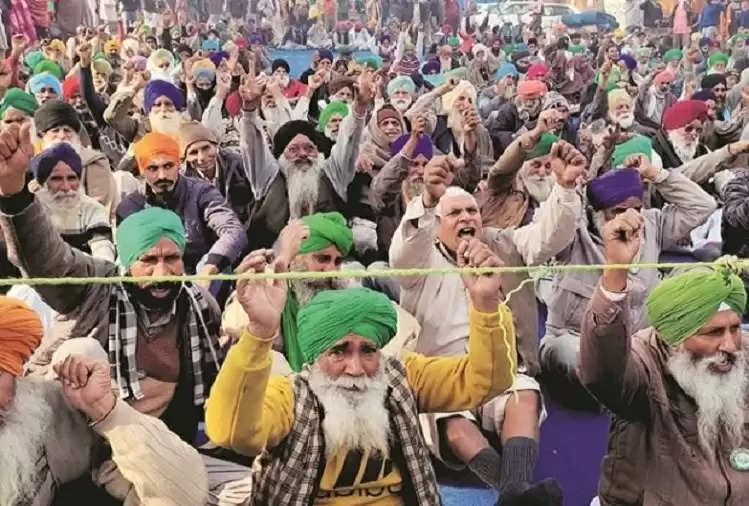 Due to the continuous support to the farmers, the central government had called farmers' organizations for talks on December 1, 2020, at Vigyan Bhawan in Delhi due to pressure. But the talks between Agriculture Minister Narendra Tomar and the farmers for hours went in vain. After that, 11 rounds of talks were held one by one, but there was no consensus between the two sides. There has been a standoff between the two sides since January 22. 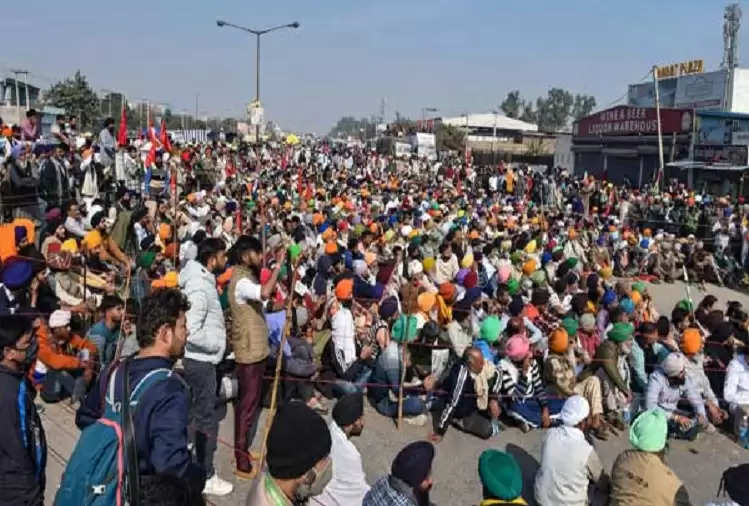 The Red Fort violence affected the movement on 26 January

On 26 January, farmers had traveled in large numbers for Delhi riding on tractors. But in the meantime, some alleged farmers reached the Red Fort. Later, the whole country saw what happened there. However, the United Kisan Morcha distanced itself from the violence at Red Fort and issued a statement that they had nothing to do with it.

Two days after the Red Fort episode, there was a discussion that BKU leader Rakesh Tikait might give arrest, but at night he appeared in front of the media and got emotional accusing the people associated with the ruling party of attacking the farmers. The tears coming out of his eyes worked and overnight the number of farmers started increasing at Ghazipur, Kundli, and Tikri borders. By morning, there was a gathering of farmers at all the picket sites.

Highway jams did many times got toll free

After the start of the agitation, many times farmers have taken to the streets and expressed their anger. Not only this, they have caused a loss of crores of rupees by making it toll-free. Despite this, the movement continues unabated. There has also been a lot of confusion about making it toll-free. Tolls have been started again after the crowd has reduced.

When no concrete initiative was taken by the government, the farmers reached Jantar Mantar on 22nd July and organized a parallel Kisan Sansad. Every day 200 farmers reached Jantar Mantar by boarding buses from the Kundli border and held farmers' parliament there and attracted the attention of the countrymen apart from the media, discussing the new agricultural laws. This process continued till August 9 on all working days. Especially on 26 July and 9 August, Mahila Kisan Sansad was organized.

There is less crowd than before, making a strategy to intensify the movement again

The ups and downs of the peasant movement continued. Seeing the movement getting longer due to the closure of talks with the government, the crowd on the borders of Delhi has started decreasing. The farmers went back from the Kundli border and the tents there are seen empty. Farmer leaders are now again engaged in making the movement active. At present, there are about nine-ten thousand farmers on the Kundli border, in which the number of women is around 300-350. The number of farmers in Haryana reaches 800 during the day but most of them return in the evening.