Preparing to give a befitting reply to China-Pakistan : Army will buy missiles and helicopters worth 14000 crores 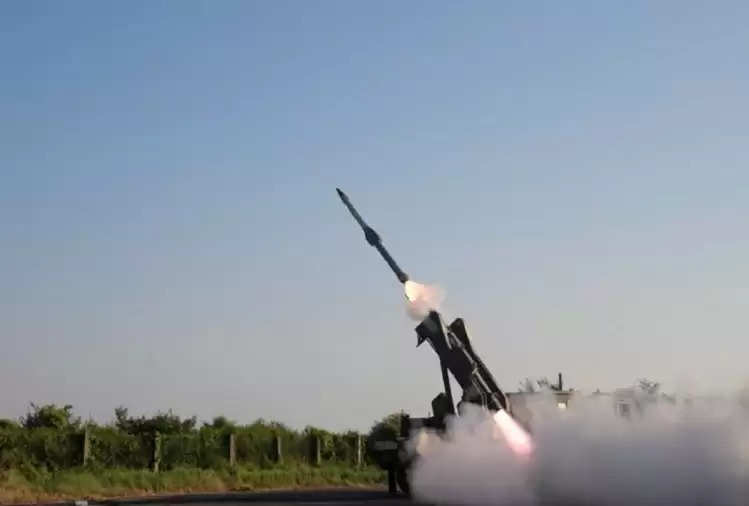 The army has made preparations to chalk out its land and air borders in the midst of strain in relations with neighboring countries. Under this, the army is preparing to buy two Akash-S missile systems and 25 state-of-the-art Dhruv helicopters for Rs 14,000 crore to strengthen Make in India. Official sources said that the Army has sent a proposal to the Defense Ministry for this and it is expected to be approved soon by a high-level committee headed by Defense Minister Rajnath Singh. 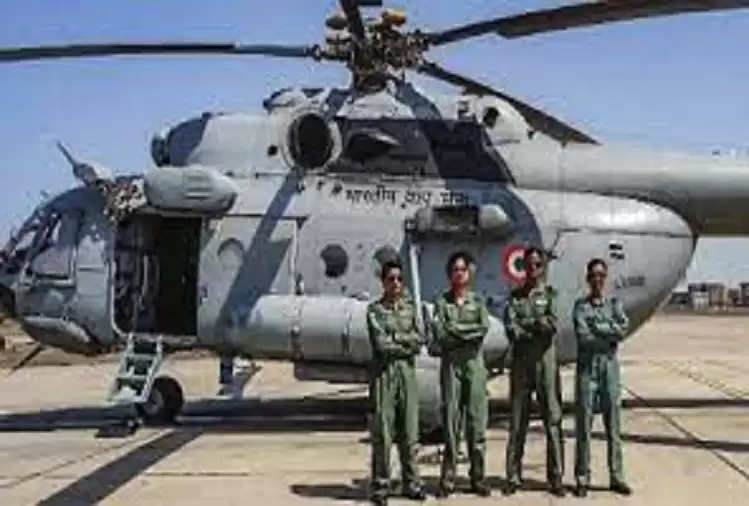 He said that the Akash-S missile is the new indigenous version of this missile system, which will help in precise targeting to shoot down enemy aircraft and cruise missiles from 25-30 km away. Developed by the Defense Research and Development Organization (DRDO), this missile system is already in service with the Army.


There are plans to induct its state-of-the-art version into the army in the coming days. DRDO has recently test-fired Akash's new generation missile. Its specialty is that it can be used on the northern borders at a high altitude. Apart from this, the army is also looking to buy 25 state-of-the-art light helicopters Dhruv Mark III for its air squadron. 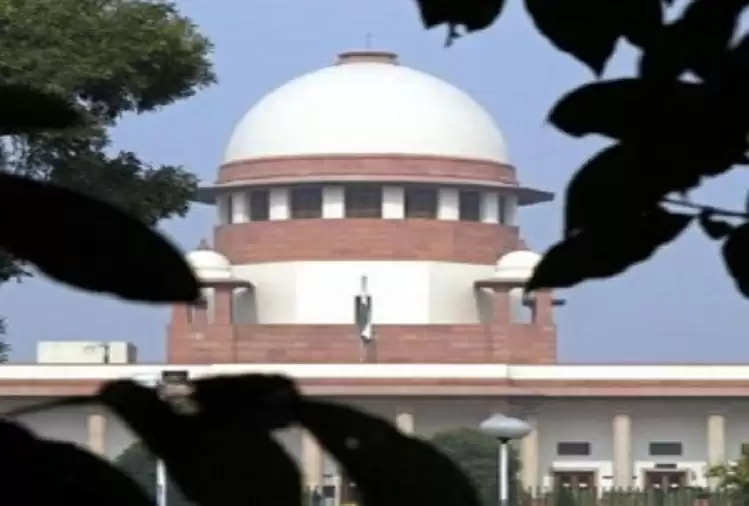 Capable of meeting every need of the army

Akash S missiles are capable of operating in extremely cold weather in Ladakh. Along with this, it is capable of meeting every requirement of the army in the mountains and border areas with China and Pakistan.

Indigenous defense industry flourishing with the help of the army

The government is working hard to promote self-reliance and swadeshi in defense equipment. The army is also fully helping Make in India in the defense production sector. For this, it has ordered the purchase of many important indigenous weapons. These include orders for several guns and guns, which are now on the restricted list of imports. It is noteworthy that the army uses the highest Dhruv helicopter in the country. He has given a lot of help to Hindustan Aeronautics Limited, which manufactures this helicopter, to improve it.