Politics: These 5 Chief ministers who jailed for corruption These 5 veteran leaders who were chief ministers had to face jail air, were accused of corruption

Jayalalithaa was found guilty in the disproportionate assets case.

The leaders who once stood at the intersections and claimed to change the situation of the people, after sitting on the chair, start changing their own situation. Clinging to the syrup of power, their eyes stop seeing the difference between good and bad. For such leaders, corruption becomes a way of running the government.

However, when corruption cases are exposed, the judicial system of the country does not spare even the biggest leaders. Today we will tell you about such veteran leaders, who held a big post like Chief Minister. But he had to face jail air for corruption.

Jayalalithaa was the first woman to become the Chief Minister of Tamil Nadu and the Leader of the Opposition. The more popular she was with the public, the more her opponents disliked her. In September 2014, Jayalalithaa was found guilty in the disproportionate assets case (about Rs 63 crore) and sentenced to four years with a fine of one hundred crores. 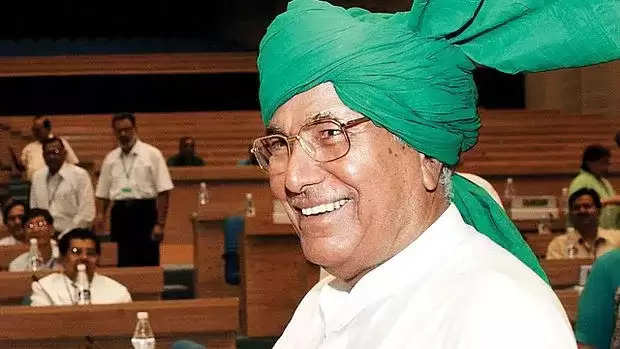 In Haryana, 3,032 people were recruited as teachers during 1999-2000. It was alleged that a bribe of three to four lakh rupees was taken from each of them. This scam happened during the tenure of Om Prakash Chautala. A court of former Haryana chief minister in January 2013 in New Delhi Om Prakash Chautala and his son, including 53 people in the case of illegal appointment of teachers condemned the agreement. Former CM Chautala and his son Ajay Chautala were sentenced to 10 years' imprisonment. 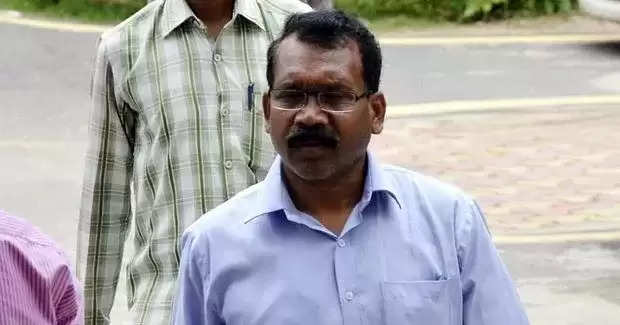 Madhu Koda became the Chief Minister of Jharkhand in 2006 at the age of 35. He remained the CM for 23 months, but in August 2008, Madhu Koda's chair was snatched away by the withdrawal of JMM's support. Then Madhu Koda was arrested by the ED on November 30, 2009, in the disproportionate assets case. In this case, he was jailed for three years and fined 25 lakhs. 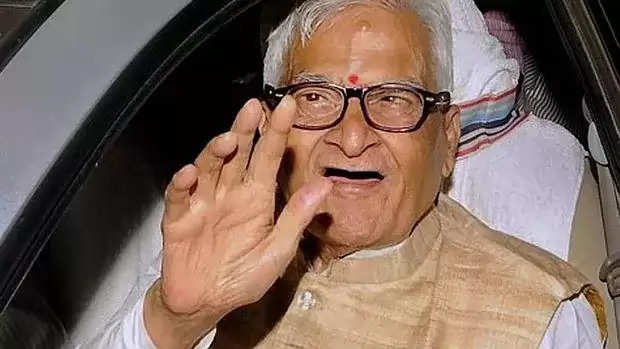 Jagannath Mishra, who was the Chief Minister of Bihar three times, has also gone to jail. The former CM had to go to jail in connection with the fodder scam. He was found guilty of withdrawing Rs 37.7 crore from the Chaibasa treasury. Let me tell you when he was made an accused in this case, then he was the Leader of the Opposition in the Assembly. Also, Jagannath Mishra has also been the last Congress Chief Minister of Bihar. His last term was from 1989 to 1990. 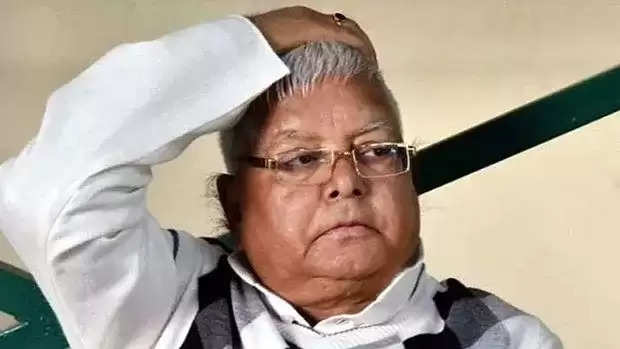 Former Bihar Chief Minister Lalu Yadav has also had to go to jail in connection with the fodder scam. He was also found guilty in the case of withdrawing Rs 37.7 crore from the treasury. Although Lalu Yadav has gone to jail many times, the last time he went to jail was in 2017. Let us tell you, in April this year, the court has given conditional bail to Lalu.