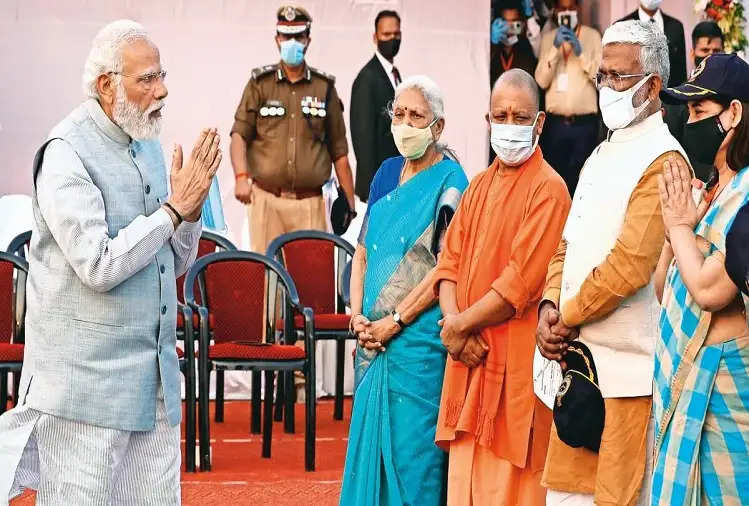 Pramod Mishra, son of former Uttar Pradesh Chief Minister Shripati Mishra, says that Prime Minister Narendra Modi has made an attempt to woo Brahmins by taking his father's name in view of the elections to be held in Uttar Pradesh next year. The son of the former Chief Minister says that Prime Minister Narendra Modi has definitely increased the value of his family by taking the name of his father, but the information he gave about his father from that platform is not only baseless but it does not even exist.

Pramod Mishra says that hardly anyone would have respected his father as much as Indira Gandhi and Rajiv Gandhi did in the Congress. He says that there were some circumstances that led to his father's separation from the Congress, but it was not that he was there forever. After a few days, the Congress party not only called back his father as a mark of respect but also contested the Lok Sabha elections. It is a matter of fact that he could not win the election. 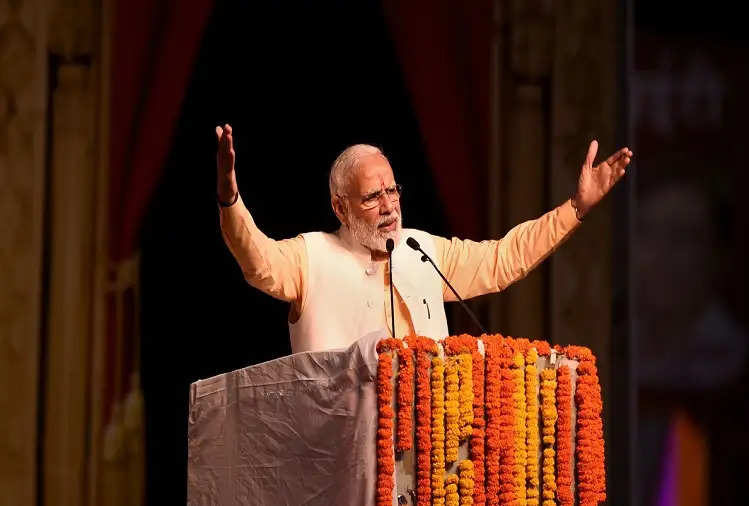 Pramod Mishra, son of former Chief Minister Shripati Mishra, says that in fact, Brahmins are angry at this time in Uttar Pradesh due to the policies of the Bharatiya Janata Party. This is the reason why the big leaders of the Bharatiya Janata Party are not only referring to the old Brahmin leaders, but are trying to express their hold among the Brahmins by taking their names.

According to Pramod Mishra, if the Bharatiya Janata Party talks about respect by taking the name of our father and former Chief Minister Shripati Mishra, then it should at least give respect to Rakesh Mishra, the elder son of Shripati Mishra, as promised in his party. But there is a difference between the words and deeds of the Bharatiya Janata Party. This is the reason that now she is trying to take the name of Brahmins and make them with her by disseminating false information.

Pramod Mishra's complaint is not only with the Bharatiya Janata Party, although at this time the son of former Congress Chief Minister Shripati Mishra is also angry with the Congress party. Pramod says that it is a different matter that he will remain in Congress for the rest of his life. Angered by the treatment meted out to senior Congress leaders in the country. They say that the leaders of the Uttar Pradesh Congress Committee are sending people above 60 years of age to cold storage. He says that this strategy of the party is not very good.