The BJP has also tried to work out the caste equation through the electoral team. The head of the new team is Pradhan OBC. While Jats, Yadavs, Dalits, Rajputs, Bhumihars, and Brahmins have been given a place in the co-in-charge. Due to the vocal role of the Jat fraternity in the peasant movement in western Uttar Pradesh, Captain Abhimanyu of this fraternity has been made co-in-charge. 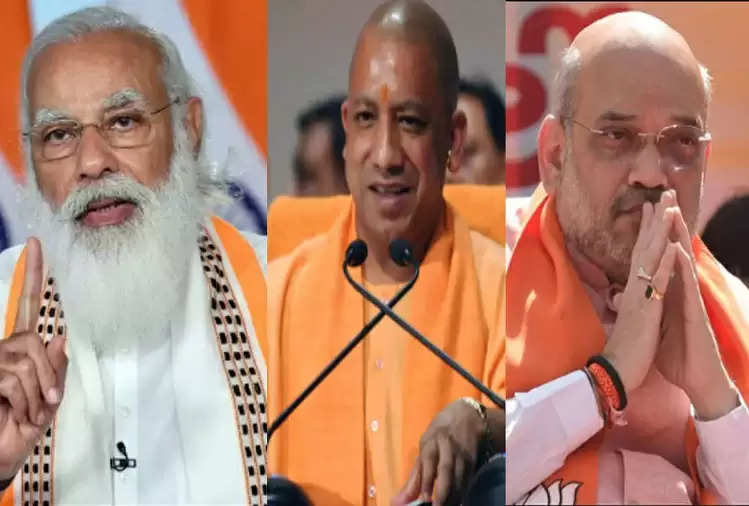 Apart from this, the Minister of State for Education is Annapurna Devi from the Yadav fraternity. Vivek Thakur from Bhumihar fraternity, Saroj Pandey Brahmin, Dalit Arjun Ram Meghwal Dalit, Anurag Thakur from Rajput fraternity. While the co-in-charge Shobha Karandlaje is from the Vokkaliga fraternity.


Best team for UP 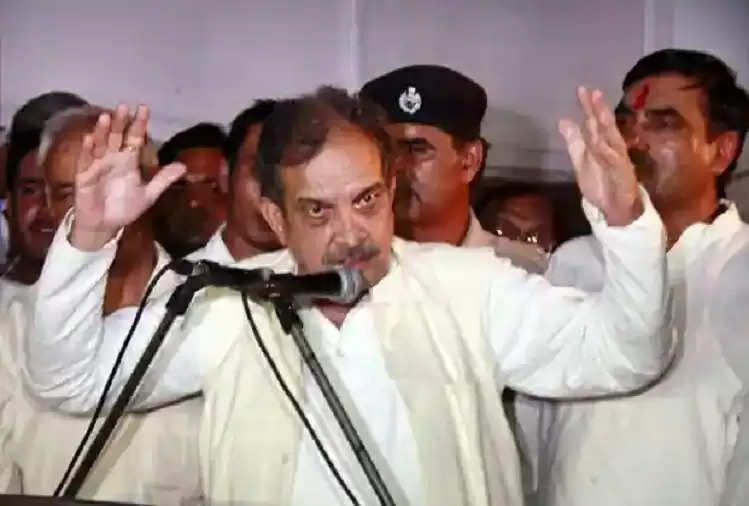