PM Modi Security: What is the standard operating procedure for the security of the Prime Minister 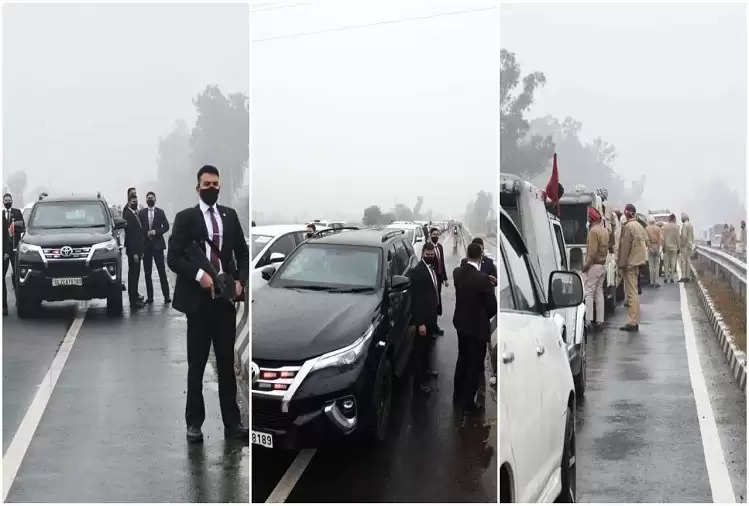 Prime Minister Narendra Modi's visit to Punjab was put on hold on Wednesday after he was stranded on a flyover for over 15 minutes due to a protest in Punjab's Ferozepur district. The Home Ministry has sought a report from the Punjab State Government on the alleged 'big lapse in PM's security'.

While the ruling party stands against the Congress government of the state, the Congress and several social media users maintain that the sole responsibility of the Special Protection Group or SPG is to protect the Prime Minister of India.

Amidst all this, the Punjab Government today constituted a high level team to probe the security lapse in the visit of Prime Minister Narendra Modi. The committee will submit its report in three days. In the midst of this developing story, we here try to understand what is the standard operating procedure for the security of the Prime Minister and how serious this matter is. 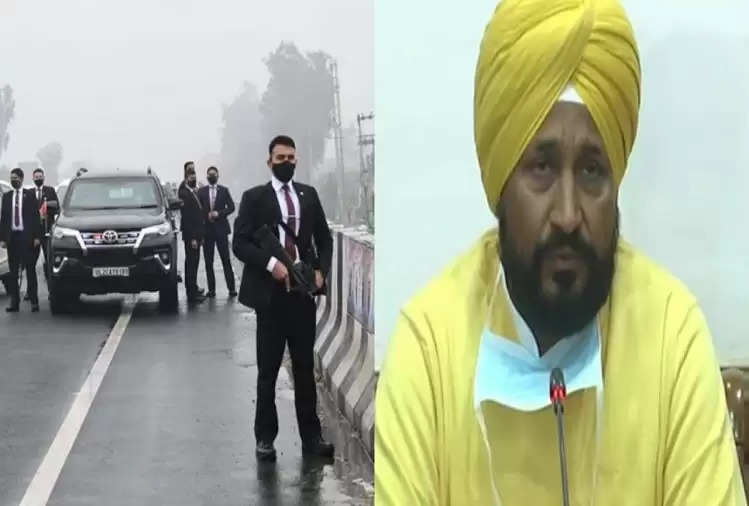 SPG is responsible for the security of the Prime Minister. The PM is the sole custodian of the agency as per the SPG Act. The elite commando force is responsible for providing close proximity security to the PM, which means the immediate circle around him is SPG personnel.

During any political tour, planning for the prime minister's security is an elaborate exercise involving central agencies and state police forces.

Intelligence Bureau officers in the respective state, state police officers and concerned district magistrates are all involved in ASL. Every minute detail is discussed. After the meeting is over, the ASL report is prepared, on the basis of which all the security arrangements are made.

During the PM's visit to a state, the local police conducts this minute-to-minute programme, but is monitored by SPG officers.

Anti-sabotage checks, searches of people who come close to the PM, all are mandated to be carried out by a special security group. Although the security of the surroundings is the responsibility of the SPG, but when the PM travels the perimeter is secured by the state police. 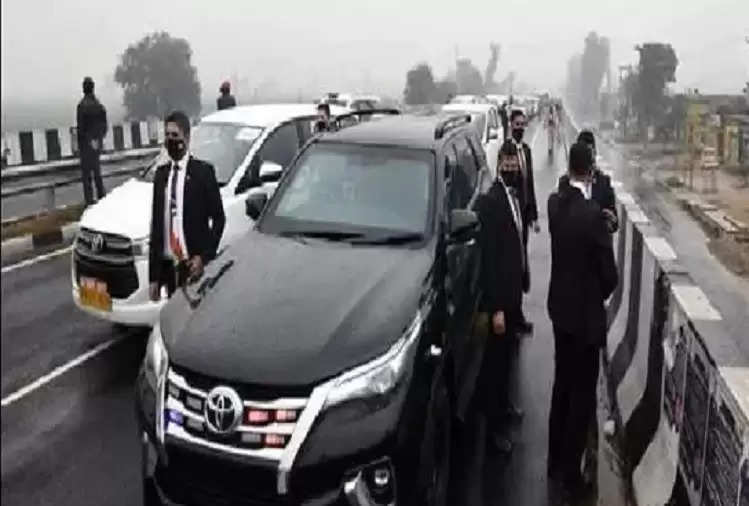 The route the Prime Minister is going to take should be finalized and cleared by the state police and then shared with the SPG.

If the Prime Minister is about to take a helicopter ride to reach the venue, at least one alternate road is kept ready.