Sara had darshan in temples

During her two-day trip, Sara visited five major temples of Udaipur and offered prayers there. Sara often goes for temple darshan. During this, she once again appeared in beautiful traditional costumes. On Monday, he visited Neemuch Mata Temple and Eklingji. After this, on Tuesday, he visited Ganesh Ji, Jagdish temple, and a Mahadev temple.

Sara had reached the temple wearing a mask, even after this the fans recognized her. During the darshan in the temple, Sara stood with folded hands in front of Eklingnath Prabhu for five minutes. After this, he spent time outside the temple and got some pictures clicked. 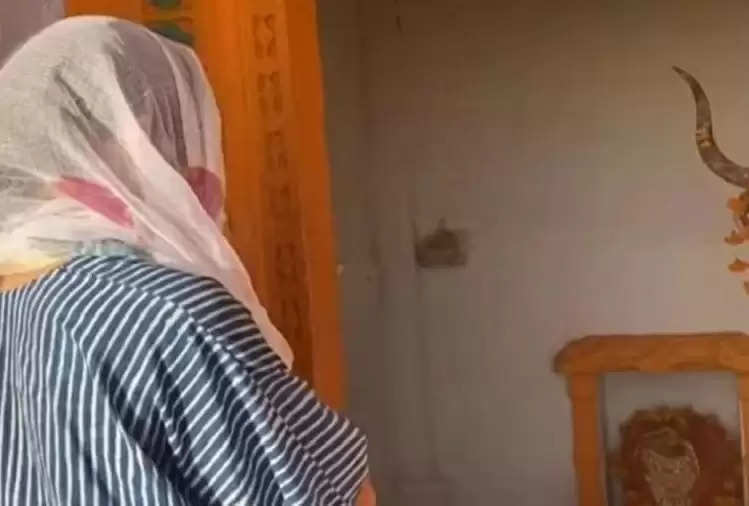 In these pictures, Sara appeared in a printed palazzo suit. In another picture, she was seen sitting by the lake in which she was wearing a white and purple Kurti with a skirt. Fans showered love on these pictures of Sara. Earlier, Sara had gone to Kashmir for darshan where she visited the temple, mosque, gurudwara, and church.

On the work front, she was last seen in the film 'Coolie Number One'. Varun Dhawan was his hero in this film. This film was released on OTT. The film was not particularly liked by the audience. Sara has completed shooting for Aanand L Rai very soon and the film will release soon. The film also stars Akshay Kumar and Dhanush in lead roles.