Peasant Movement: In January, only after the 'Supreme' ban, all three laws were 'dead', a technical aspect too The central government may have announced the repeal of agricultural laws in front of the country on Friday, but in reality, on January 12 this year, they had died only after the Supreme Court stayed their implementation till further orders. 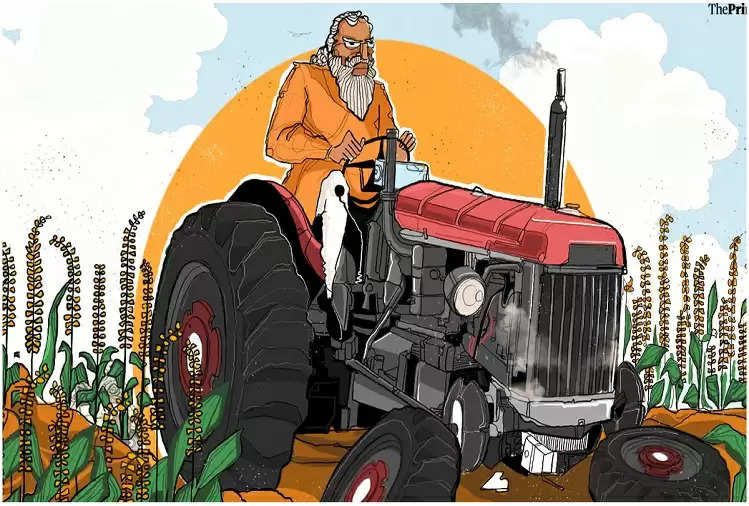 The apex court had also constituted an expert committee to give recommendations after knowing the side of the farmers' organizations and the government while stopping them. This committee also submitted its report in a sealed cover on March 19, but the Supreme Court did not hear the matter again. At the same time, the Modi government also did not make any effort to end the stay of the court.

The government itself violated the 'historic' law
On the contrary, the government got a convenient excuse for violating its own agricultural law because of the technical ban. As food inflation started rising due to rising prices of pulses and edible oils, the government immediately imposed storage limits on such items from July. The situation came to the fore only nine months after the 'historic' agriculture law was enacted. 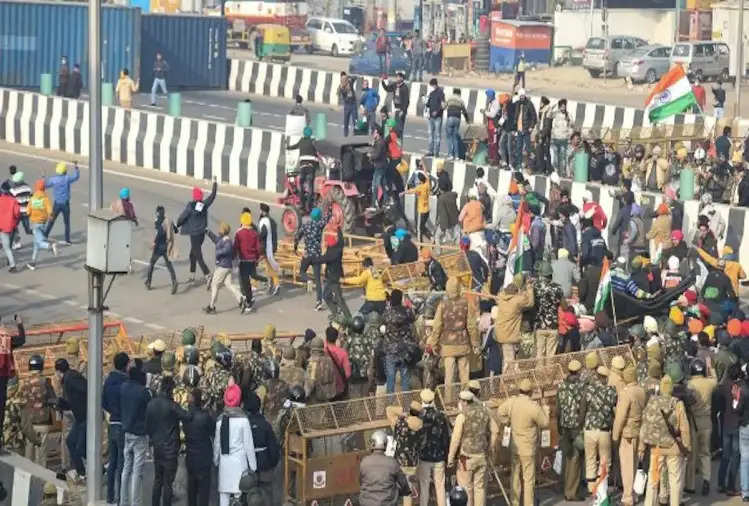 It is worth noting that under the Essential Commodities (Amendment) Act, the stock limit on commodities like food grains, pulses, edible oil and onions for agricultural trade was removed except in exceptional circumstances. That is, by imposing a storage limit by the government itself, it became clear that these laws are over, even though this was not done on paper. In common parlance, the laws were 'dead' only then but till now their 'ghost' was hovering.

Image did not improve despite record purchase on MSP
From the PM to his ministers, the farmers have been repeatedly explaining that these laws will not end the MSP or state controlled APMCs. During this, Food Corporation of India (FCI) and state agencies also procured a record 894.24 lakh tonnes of paddy and 433.44 lakh tonnes of wheat at MSP.

Apart from this, cotton, pulses and oilseeds worth Rs 50,000 crore were also purchased by NAFED and Cotton Corporation. But despite these efforts, the government could not remove the doubts of the agitating farmers. However, some farmer leaders had offered a solution in the form of making the MSP a legal officer. But now the government has managed to avert this demand by repealing all the three laws.

Government can approach these reforms
By the way, now the government can carry out more concrete agricultural reforms going forward. These include deregulation of urea prices, cash transfer instead of input subsidies on fertilizers, water, electricity, stop open purchases and take corrective steps like minimum income guarantee instead of prices.

Yogendra Yadav said, was waiting for 'death certificate'
Now the government says that the constitutional process of withdrawing agricultural laws will be completed in the upcoming winter session of Parliament, it is equivalent to burying the dead. As farmer leader Yogendra Yadav also said that we were just waiting for the 'death certificate' of these laws. It is true that the peasant movement was largely being carried out by the farmers of Uttar Pradesh, Punjab and Haryana. But the image of these laws becoming anti-farmer had put the central government on the defensive across the country.