Pandora Leak: What is the connection between Sachin, Ambani, and Jackie Shroff, the secret is opening 1.19 crore files Bharat Ratna Sachin Tendulkar, Anil Ambani, Nirav Modi, Kiran Mazumdar Shaw, are some of the popular names among the nearly 500 Indians who appeared in the Pandora Papers. According to these documents disclosing the money deposited abroad, the rich around the world evaded tax worth lakhs of crores of rupees and deposited this money in countries and companies called tax-havens. In this report released by the International Consortium of Investigative Journalists (ICIJ), it has been disclosed by these Indian personalities of deposits and assets in foreign accounts and companies- 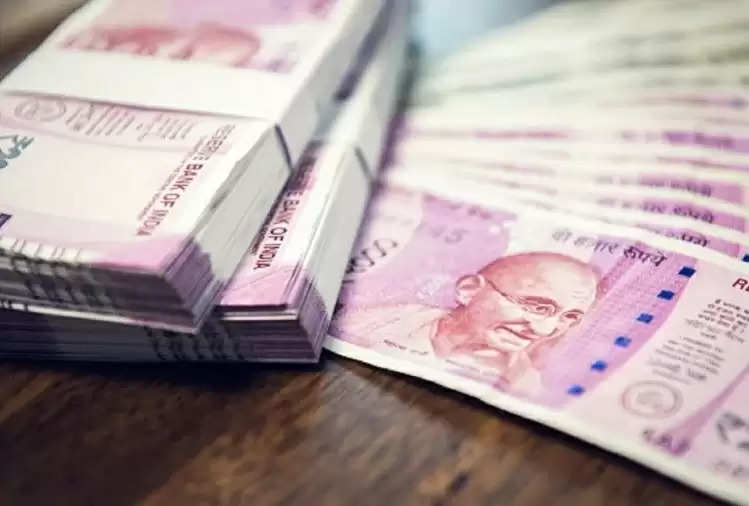 Includes documents from 1970, mostly from 1996 to 2020
Names of 330 politicians from 91 countries were revealed, out of which 35 leaders have reached or are still in the highest positions of their country.

Sachin Tendulkar: The amount deposited by selling the company
The names of cricket megastar Bharat Ratna Sachin Tendulkar, his wife Anjali, and father-in-law Anand Mehta have come up. In 2016, the British Virgin Islands (BVI)-based company was sold and claimed to have deposited the money abroad. However, Tendulkar's lawyer has termed the sale as legally valid. 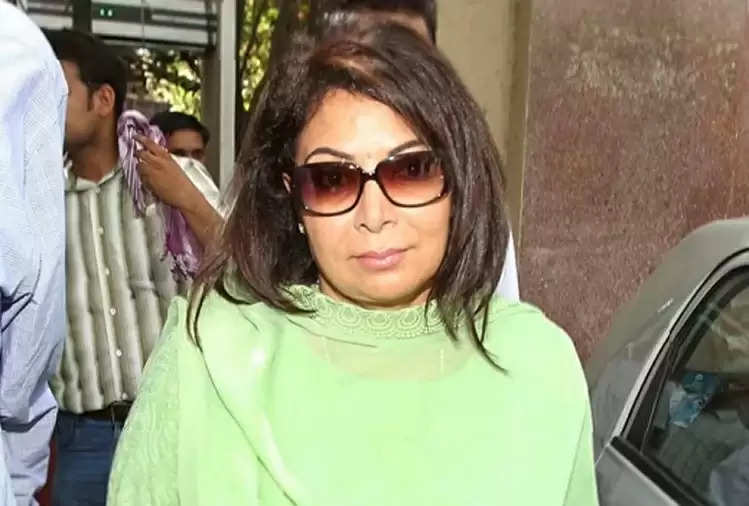 Anil Ambani: 18 companies worth 9,965 crores
The trap of 18 companies operating abroad worth Rs 9,965 crore was laid. By the way, Anil Ambani had told in a London bank last year that his net worth is zero, but he also owes money to three Chinese government banks.

Kiran Mazumdar Shaw's husband's name came up
Kiran's husband and British citizen John Shaw, promoter of Biocon, a company worth Rs 7,360 crore, is accused of forming a trust headed by Kunal Ashok Kashyap, banned by SEBI for insider trading. On the other hand, the company has claimed that the whole process is valid.

Nirav Modi: Before Ferrari got a trust made from sister
His sister Purvi Modi formed the trust. This trust was created just a month before Nirav Modi fled the country.

Nira Radia: Bought a watch worth 1.86 crores
Neera, who was accused of lobbying and corruption, was found participating and doing transactions with about 12 companies in BVI this time. Through one of these firms, up to 186 million watches were bought from Dubai. Trident Trust Company serving him has given him the 'Do Not Disturb' category of client status. Meaning that direct contact with him for any transaction was forbidden.

Captain Satish Sharma: No disclosure in election papers
The late Captain Satish Sharma, a former Petroleum Minister who was close to the Gandhi family, has been claimed to be involved in several foreign companies, trusts, and properties. 10 family members including his wife, children, and grandchildren are beneficiaries of the Jane Jaggers Trust. He never disclosed this in the election nominations.

Ajay Kerkar: New revelation after Cox & Kings
Ajay Kerkar, who was previously arrested for fraud and owner of Cox & Kings, owns two companies in the British Virgin Islands. Ties with six other companies as well.

what, why how?
It is not clear how big the current disclosure is, but experts are assuming it to be up to $ 320 trillion.

According to the ICIJ, thousands of wealthy people around the world have used offshore (abroad) firms and trusts to evade tax and hide their money and assets.

For example, a person became the owner of a property purchase in India, but he made the purchase from these many companies, due to which his name did not come up.

These companies are based in countries called tax havens, where there are special rules.

Offshore trusts are generally recognized in India, but what matters is the intention of participating in them. So a lot of secrecy was maintained during the participation, which came to light in the leak.