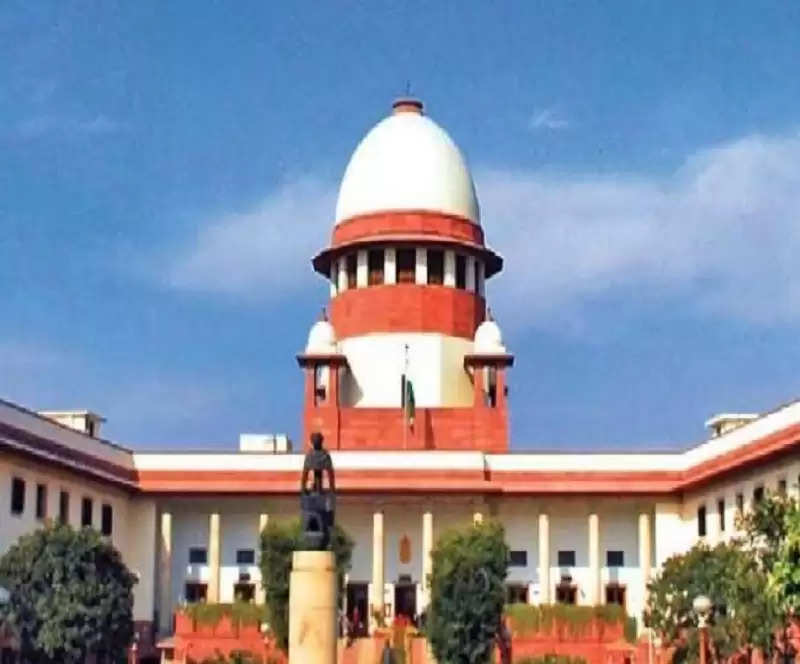 The Supreme Court has expressed concern over fake news on social media. The court made sharp remarks during the hearing of the Jamiat Ulama-e-Hind petition against fake news and motivated news regarding the Nizamuddin Markaz incident located in the capital New Delhi. The Supreme Court on Thursday said that there is no control over fake news on web portals and YouTube channels and if it continues like this, then the name of the country will be disgraced. Along with this, the court said that social media only listens to powerful people and many things are written against judges.


A bench headed by Chief Justice NV Ramana said, "Nobody has control over the fake news on the web portal. If you go to YouTube, you will find how fake news circulates freely. Apart from this, anyone can start a channel on YouTube. Justice Surya Kant and Justice A.S. Bopanna also said that the content shown in a section of private media is of communal color.

Chief Justice told Solicitor General Tushar Mehta, the name of this country is going to be spoiled due to fake news. Have you tried a self-regulatory mechanism (for these private channels)? Mehta submitted before the bench that the Center has come up with new information and technology rules, which address the concerns flagged by the top court.

Transfer petitions to the Supreme Court

He said several petitions challenging the new rules have been filed in various high courts. Mehta submitted that the Center has filed a petition seeking transfer of all these petitions to the Supreme Court. The Chief Justice observed that social media platforms do not respond if any issue is raised regarding the content.