OMG: Delhi and Mumbai's 'R-value' exceeded 2, there may be a strong corona explosion 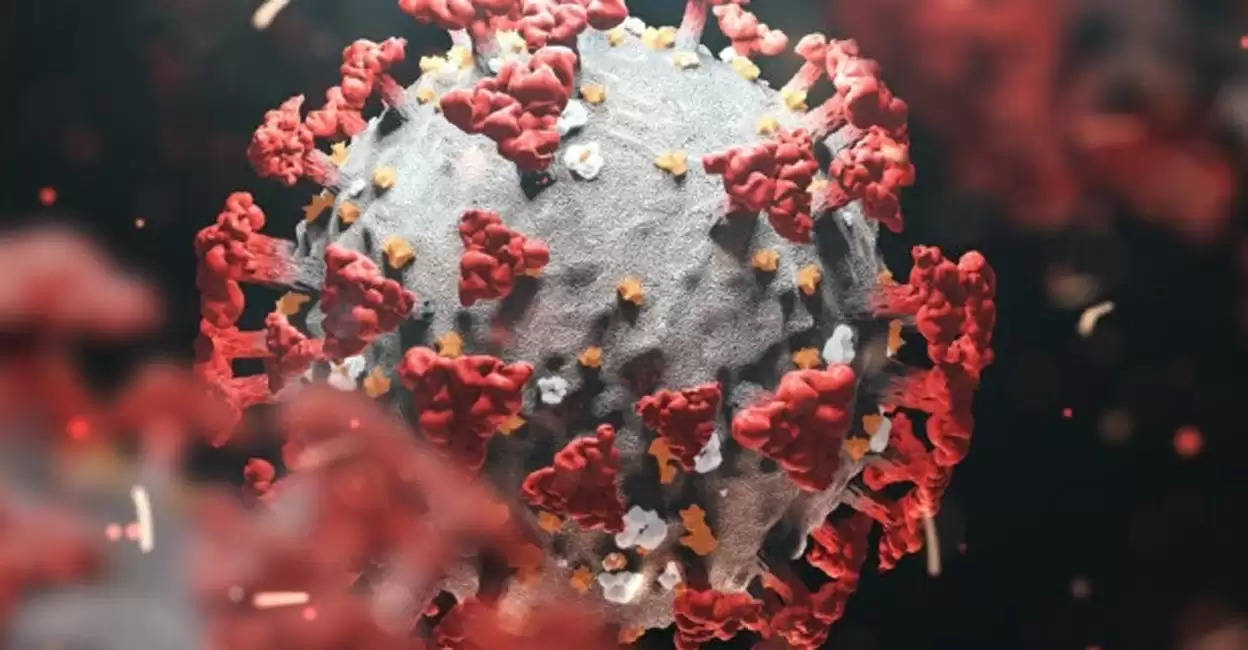 The r-value, which shows the speed of the spread of the virus amid rising cases of the corona, has crossed the figure of 2 in Delhi and Mumbai, according to a data study by researchers from the Institute of Mathematical Sciences, Chennai, Pune, Bangalore, and Kolkata

At the same time, corona experts say that to be under the control of corona, it is necessary to have an r-value less than one, if the r-value is more than one then it is considered as a sign of rapid spread of infection.

Meanwhile, Sitabhra Sinha, who leads the team, has said that between December 23 and 30, the R-value in Delhi was 2 point 54, while in Mumbai it was 2 point one between 23-28 December.

Sitabhra Sinha said that in mid-October the r-value of all these cities had exceeded one. What is new is the sudden increase in Dehli and the r-value in Mumbai has crossed 2 which is quite surprising.