October 2: Today is the birth anniversary of the second Prime Minister of the country, Lal Bahadur Shastri Apart from Gandhi Jayanti, October 2 is also known as the birth anniversary of the second Prime Minister of the country, Lal Bahadur Shastri. Shastri was born on October 2, 1904. Everyone is familiar with his simplicity and courage. The talk is about the 1965 war when India was defeated by China in the 1962 war, then Pakistan got the illusion that the arms of the Indian Army did not have that much strength. With this thinking he attacked India. The strategy adopted by Lal Bahadur Shastri during that time was enough to give a befitting reply to Pakistan. Let us tell you that on June 9, 1964, he became the second Prime Minister of the country. Know more about the whole situation... 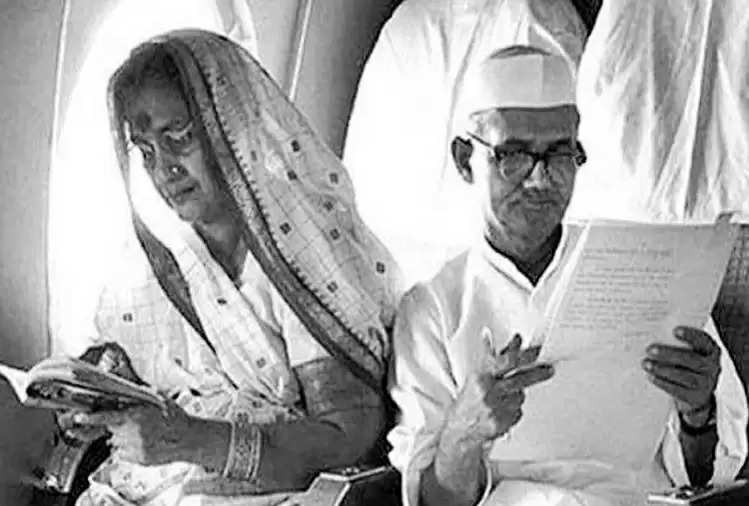 India had a war with China in 1962, in which India had to face defeat.

At that time, Pakistan understood this defeat as a message of its coming victory.

The Ayub Khan government of Pakistan decided to take advantage of this opportunity.

The President of Pakistan was Ayub Khan. It was the hot summer of 1965 when he sent thousands of soldiers to Kashmir with the intention of launching Operation Gibraltar and destroying the Indian Army's communication line.

Not only this, in order to make the Muslims of Kashmir on his side, he spread the talk of the Indian Army occupying the land.

But the purpose of Pakistan could not be fulfilled. 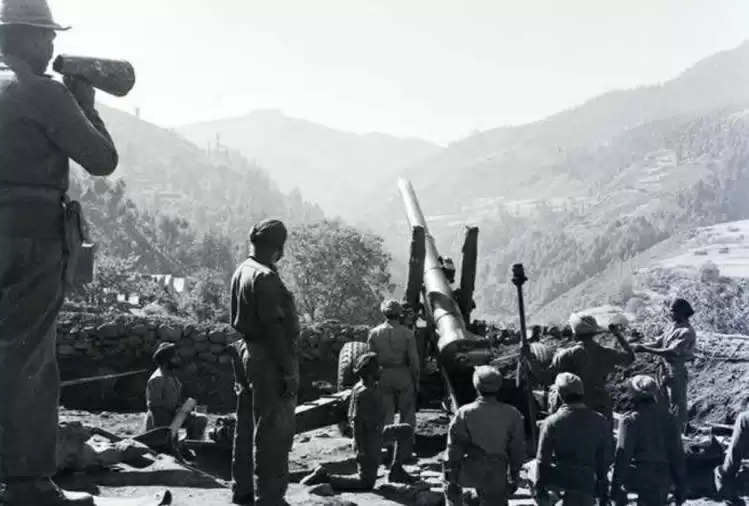 The Indian Army was informed about the infiltration of enemy forces by Kashmiri farmers and Gujjar shepherds.

In such a situation, there was a reverse attack on Pakistan. Operation Gibraltar backfired on them.

At that time the Indian Army carried out the order given by the Prime Minister of India, Lal Bahadur Shastri. They crossed the international border in Punjab and entered Pakistan and launched a two-pronged attack.

The second biggest mistake of the then President of Pakistan General Ayub Khan was Operation Grand Slam. As part of this operation, some orders were given to the Tank and Crack Infantry Regiments of Pakistan. Those orders were to cross Chhamb-Jauriyan.

Capturing Akhnoor, so that they can rest in the plains of Jammu.

This tactic was a high-level tactic that razed the invading forces of Pakistan in the Chhamb-Akhnoor sector of Jammu and Kashmir, causing them to flee.

This was the first time in history that the Indian Army not only crossed the international border but also attacked Lahore under the leadership of Major General Prasad.

Shastri's strategy was to attack Sialkot and Lahore.

Initially, the Pakistani army was successful. Ayub had said in a statement issued to his soldiers, 'You have buried your teeth in the flesh of the enemy, have cut very deeply and left them bleeding.'

At that time Ayub made a huge mistake. He ordered a change in command at the infantry division level. That order was - to change the GOC and put the command in the hands of Major General Yahya Khan.

Since making the change affected the force, so one day no work was done.
The Indian general got a chance to increase his strength.

To say, Shastri Ji believed in non-violence but kept his motherland above all. Therefore, it was also acceptable to kill enemies to protect him.