Now hospitals will be able to do post-mortem even after sunset! "The system implemented by the British is nearing an end" as the Center has allowed post-sunset post-mortems in hospitals with adequate infrastructure, Union Health Minister Mansukh Mandaviya said on Monday (November 15, 2021). 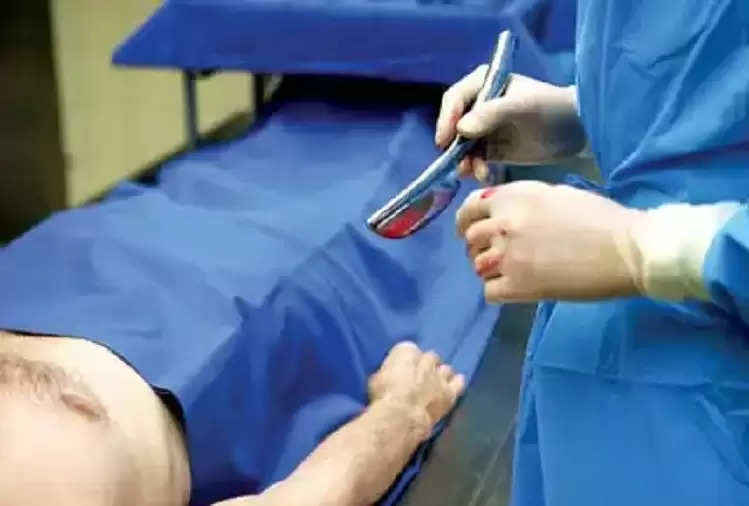 According to an official statement, the move was taken in response to multiple references received by the Union Health Ministry from various sources and to make life easier by reducing the burden imposed on account of non-compliance with government procedures.
"Apart from friends and relatives of the deceased, this new procedure also promotes organ donation and transplantation as organs can be harvested in a stipulated time after the procedure," the Ministry of Health and Family Welfare said in a statement.
The changes made in the post-mortem protocol have been made effective from Monday itself.
Taking to Twitter, Mandaviya said, "The end of the system created by the British! Postmortem can be done round the clock. Taking forward Prime Minister Narendra Modi's idea of ​​good governance, the Health Ministry has decided that postmortem will be done even after sunset in those hospitals." Where there is a facility to perform the procedure at night."
Several representations to the Ministry in this regard were examined by a technical committee in the Directorate General of Health Services, Union Ministry of Health and Family Welfare.

The ministry said "It was ascertained that some institutions are already conducting night-time post-mortems. Considering the rapid progress and improvement in technology, especially the availability of necessary lighting and necessary infrastructure for post-mortems, It is now possible to conduct post-mortem at night in hospitals."

"The protocol states that postmortems for organ donation should be done on a priority basis and even after sunset in those hospitals which have the infrastructure to conduct such postmortems on regular basis," it said.
"It is also to be ensured by the facility that the video recording of the postmortem will be done for all the postmortems conducted at night, to remove any doubts and will be preserved for future reference for legal purposes." 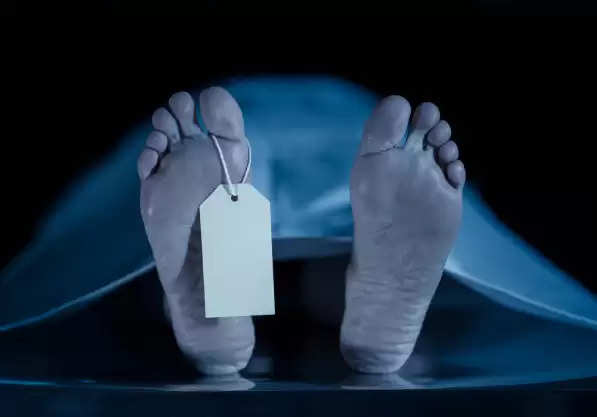 However, postmortems under categories such as murder, suicide, rape, mutilated bodies, and suspected dishonesty should not be conducted during nighttime, unless there is a law and order situation, the ministry said.