No ticket in BJP is given to Yogi Adityanath, claims Akhilesh Yadav 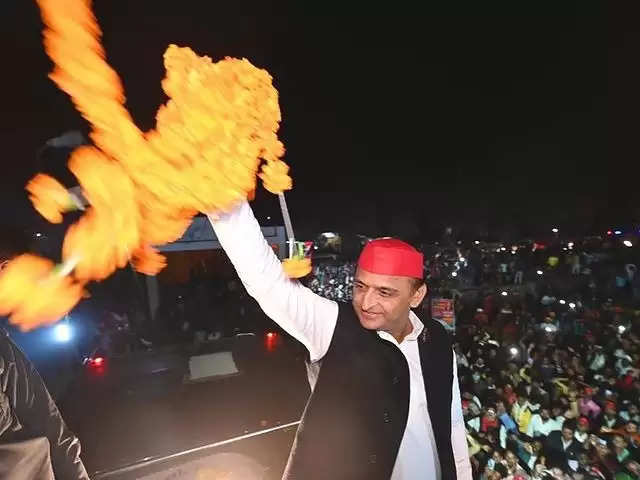 Samajwadi Party President Akhilesh Yadav on Friday claimed that Chief Minister Yogi Adityanath is not a member of the Bharatiya Janata Party and he has to ask for tickets from this assembly or that assembly constituency and no one is giving him tickets. 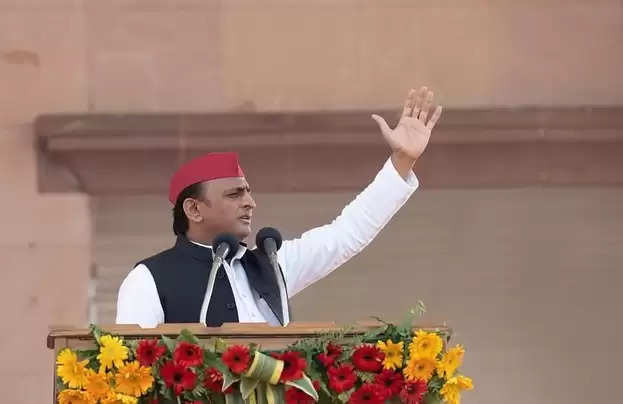 Reversing this, BJP President Swatantra Dev Singh said in Lucknow that our popular and successful Chief Minister is contesting on all 403 seats in the state and Akhilesh Yadav is unable to decide from where he himself should contest.

Akhilesh Yadav was in Gonda on Friday to attend the program organized on the death anniversary of former minister Vinod Kumar Singh alias Pandit Singh, he said in response to the question of journalists that the Chief Minister is asking for tickets, sometimes from this assembly and sometimes from that assembly. 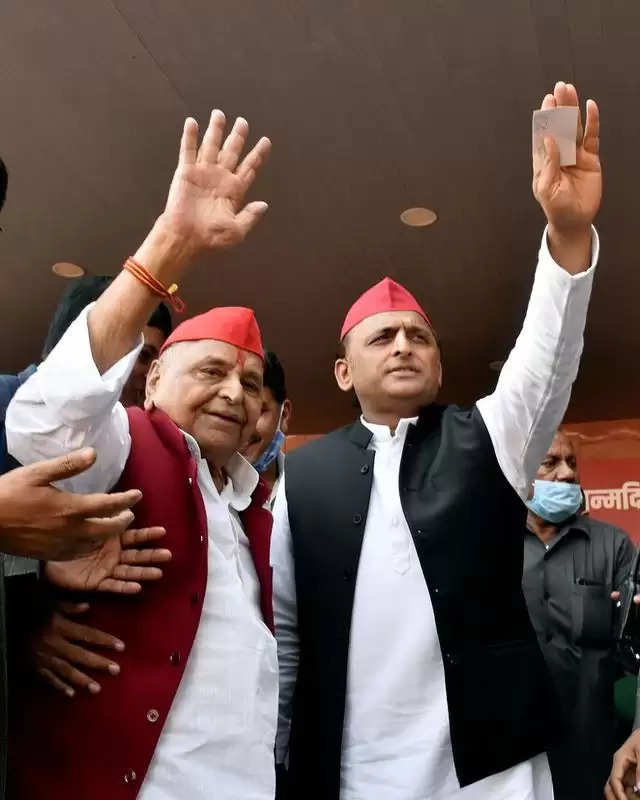 Akhilesh Yadav is not giving him a ticket, claims that he is not a member of BJP and the people of the entire BJP are unhappy with him, all the seniors are sad, they say that we have formed the party by making blood and sweat and know where it is coming from.