The UK government has launched an investigation into Nvidia's acquisition of SoftBank Group's chip designer arm Arm, citing national security. In September 2020, Nvidia bought Arm's semiconductor business of smartphones, tablets and other devices through a deal worth Rs 2.97 lakh crore. 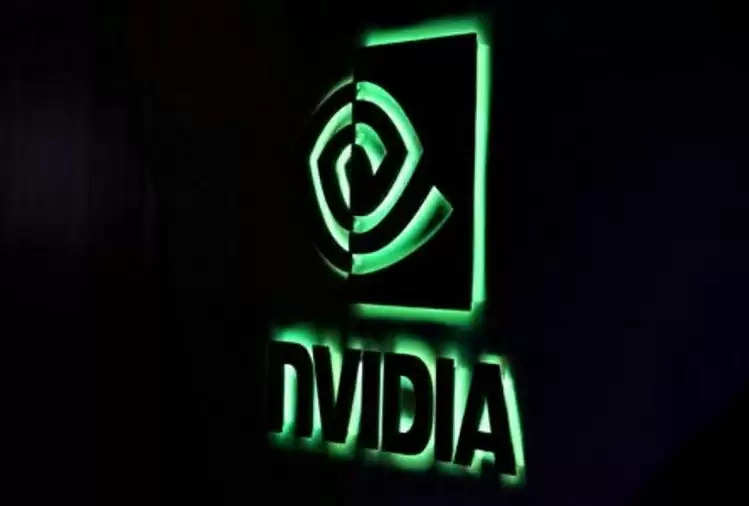 Britain's Department of Digital, Culture, Media and Sport said the matter was being referred to the Market Competition Authority. It has also been asked to examine the impact of the deal on national security as well as market competition in six months.

In January, the CMA had objected to the deal. There were fears that Apple, Samsung, Sony, etc. might find it difficult to get Arm's chips under Nvidia. The government made a statement that Arm is doing different work in the field of technology, this deal can have an impact on the whole world. 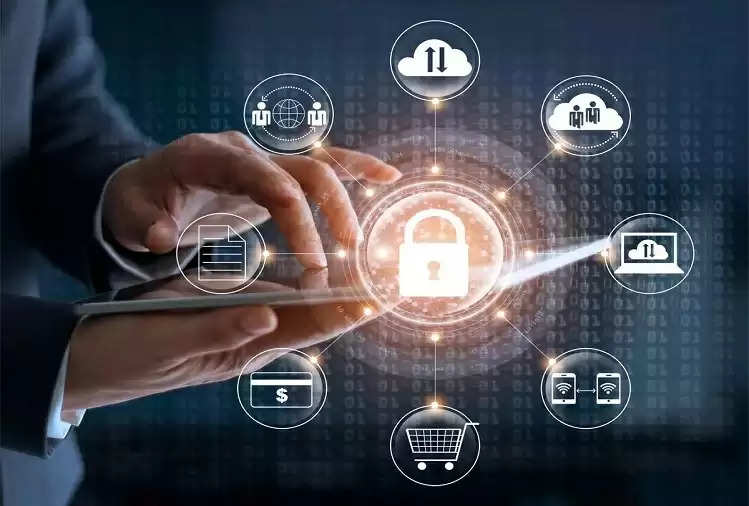 Protests all over the world, impact on mobile phone production...
The US, China, the European Union have also started investigations into the deal. Google, Microsoft, chip maker Qualcomm also opposed it. It is feared that through Arm, the supply of all the smartphone and major chip makers of the world may be affected. Nvidia is best known for making graphics chips for video games. It made huge gains after the acquisition, with the company's shares growing five-fold in the past one year.