National Commission for Women appeals to Sonia Gandhi, Punjab Chief Minister is a threat to women's safety, she should be removed from the post 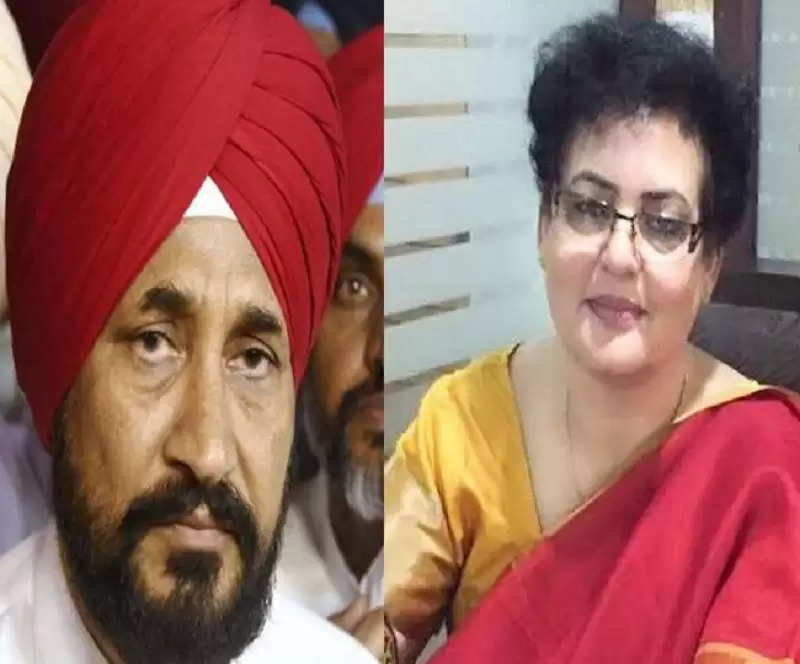 A different ruckus has started regarding the new Chief Minister of Punjab, Charanjit Singh Channi. The old case of molesting a woman against Channi has once again come into the limelight. On Monday, National Commission for Women Chairperson Rekha Sharma told that during the Me Too movement in 2018, allegations were made against Punjab Chief Minister Charanjit Singh Channi. The State Commission for Women had taken suo motu cognizance of the matter and protests were held demanding her removal, but nothing happened. Today he has been made the Chief Minister of Punjab by a party led by a woman. This is betrayal. She is a threat to women's safety. There should be an inquiry against them. He doesn't deserve to be the chief minister. I urge Sonia Gandhi to remove him from the post of Chief Minister.


At the same time, on Sunday, as soon as Charanjit Singh Channi was announced as the new Chief Minister in Punjab, BJP leader Amit Malviya was also seen surrounding him regarding women's safety. On Sunday, BJP leader Amit Malviya took a jibe at Rahul Gandhi while tweeting about Channi's MeToo case. The BJP had hit out at Charanjit Singh Channi for being chosen by the Congress as the Chief Minister of Punjab, citing reports that accused him of sending inappropriate messages to an IAS officer in 2018.


BJP leader and the party's IT department head Amit Malviya tweeted, "Congress elected Charanjit Channi, who faced action in the three-year-old 'MeToo' case, for the chief minister's post. He had allegedly sent an inappropriate message to a woman IAS officer in the year 2018. That matter was suppressed but came to the fore again after the Punjab Women's Commission sent a notice. Excellent, Rahul.