The capital Delhi will get an assistance of Rs 18 crore this year under the National Clean Air Program to address certain deficiencies in air pollution management. However, Delhi is getting this amount for the first time under NCP. 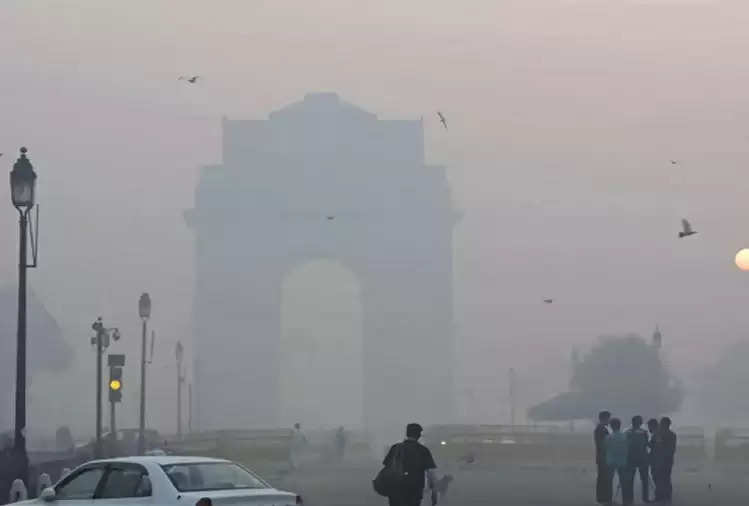 This is the first time since its launch in 2019 that Delhi will receive funds under this program. NCAP is a national-level strategy aimed at reducing the concentration of PM 2.5 and PM 10 by 20 percent to 30 percent by 2024. The base year for this has been kept as 2017.

Rs 18.74 crore to address critical deficiencies in pollution management since 2019 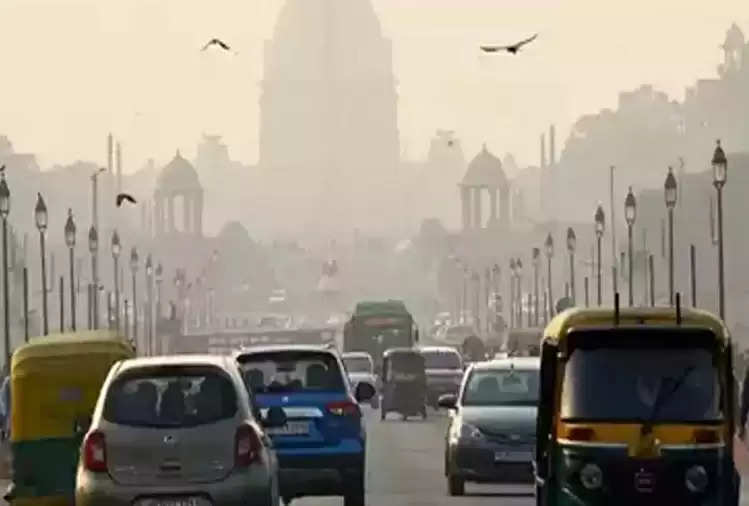 An official said that Delhi will get Rs 18.74 crore under NCAP. The NCAP covers 132 cities that do not meet the prescribed National Ambient Air Quality Standards (NAAQS). These cities have been identified on the basis of ambient air quality data obtained during the period 2011-2015 under the National Air Monitoring Programme.

An official of the Union Environment Ministry said that the national capital did not receive any funds under the NCAP for two years as it had other resources as green cess to be levied on diesel vehicles above 2,000 ccs, which is being implemented by Central Pollution Control. Board (CPCB) and pollution tax levied on commercial vehicles entering Delhi were available.