Mumbai : Court grants bail to a naval officer accused of rape, says getting condom is not a sign of consensual sex 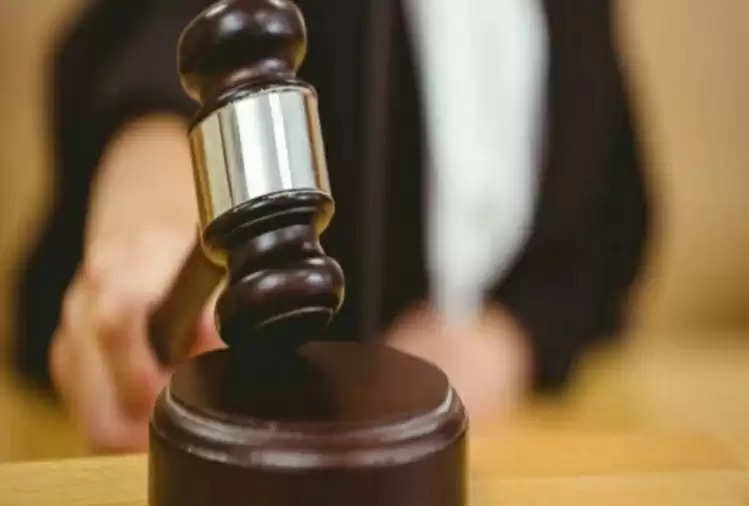 A Mumbai court has granted bail to a Navy officer accused of rape but refused to accept the argument that condoms recovered from the crime scene indicated consensual sex. 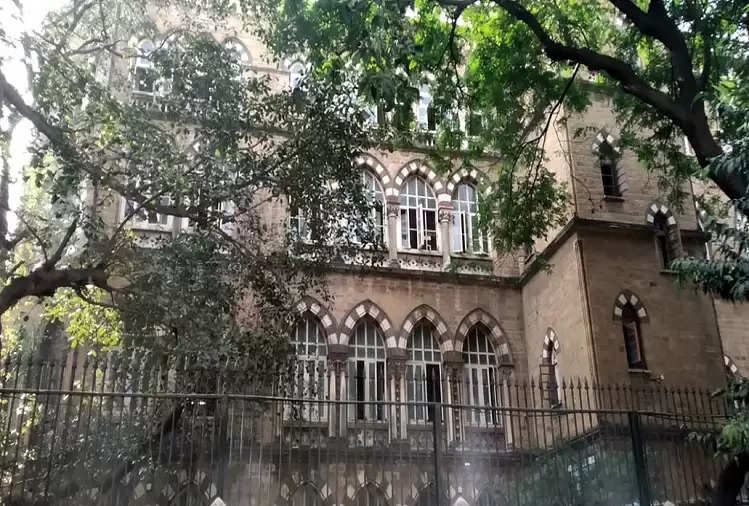 Mumbai's Additional Sessions Judge Sanjshree J Gharat granted bail to the accused officer on the ground that since the investigation of the rape case has been completed, the accused cannot be kept in custody indefinitely till the final verdict is out. According to the prosecution, the husband of the complainant woman worked in the Navy and she lived with him in the naval quarter allotted to the accused.


The complainant has stated that on April 23, her husband had gone to Kerala for training for 5 months. At that time, she was living alone in her part of the residence. The accused offered her chocolates on April 29 and on the night of April 30, she developed a severe headache. The victim demanded some medicine from the accused which was not with the accused. After some time the accused came and pressed her mouth and started raping her. 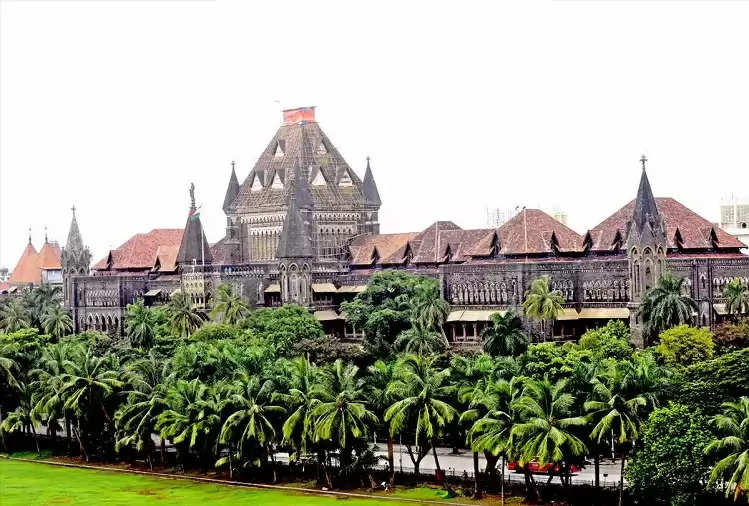 The woman said that he tried to attack her with a blade, but she harmed herself. Public Prosecutor Kalpana Haier opposed the bail granted to the accused. He said that though the investigation is over, there is every possibility that the accused may threaten the victim and her husband. "It appears that the complaint of the woman is that the accused took advantage of her husband's absence," the judge said.

Threatened to implicate husband in a false case

According to the victim, the accused officer threatened her that if she mentions the incident anywhere, her husband would be implicated in a false case. However, the victim was not scared and informed her husband about the incident. The husband immediately informed the police about it. Only after that charge sheet was filed in this case.

Accused claims, a relationship formed with the consent of the woman

During the hearing on the bail plea, advocate Nilesh Dalal, appearing for the accused, argued that the accused officer is being implicated on false charges as another person was present at the house during that time, so it is not possible for the accused to rape the woman. Was. Dalal alleged that the woman and her husband often quarreled over not being able to have children. At the same time, Dalal further argued that a condom was found from the spot, it is an indication that consensual sex was done.