Bollywood playback singer Shraddha Pandit on Thursday filed a complaint with the suburban Oshiwara police against a professional doing management work for the actors. In his complaint, Pandit has alleged intimidation. 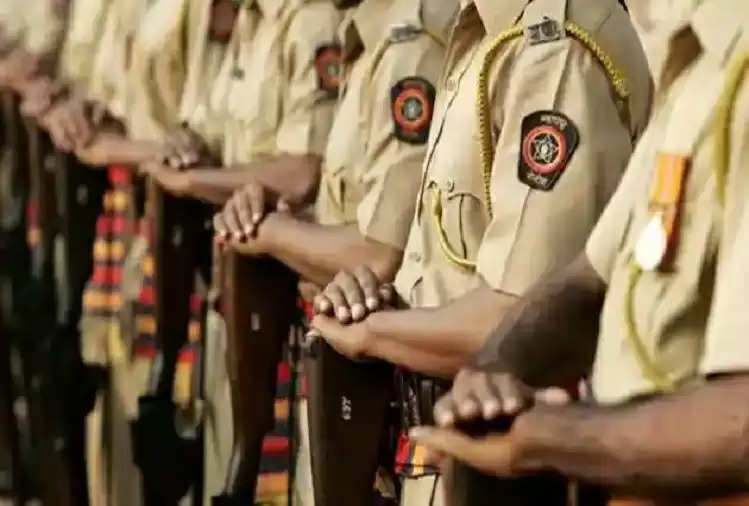 According to the information received from the police, both Shraddha Pandit and Dev Thakur work for an artist management agency. Recently, there was a dispute between the two about something. After this, the accused allegedly threatened Pandit by sending a voice message. 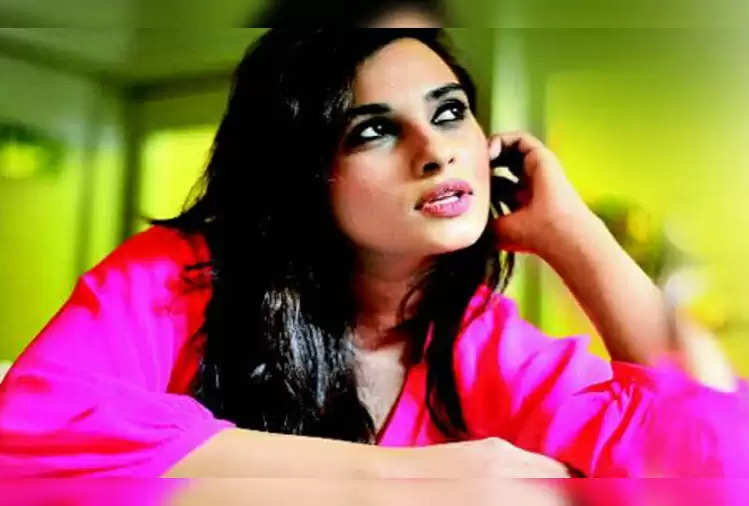 On the other hand, Thakur, accused of making threats, told reporters that the allegations against me are false. She said that he has been called by the police on Friday and he will present his side. Officials said the police have so far registered only a non-cognizable complaint, not an FIR in the matter.