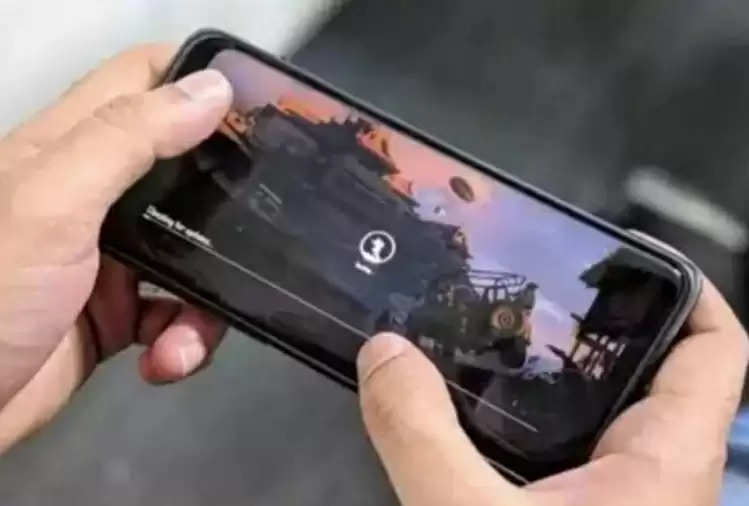 The hallmark of how much teenagers are crazy about playing PUBG came to the fore in the form of an incident in Mumbai. A 16-year-old boy in the Jogeshwari area spent Rs 10 lakh through online transactions for PUBG. On being scolded by his parents, the teenager ran away from his house. 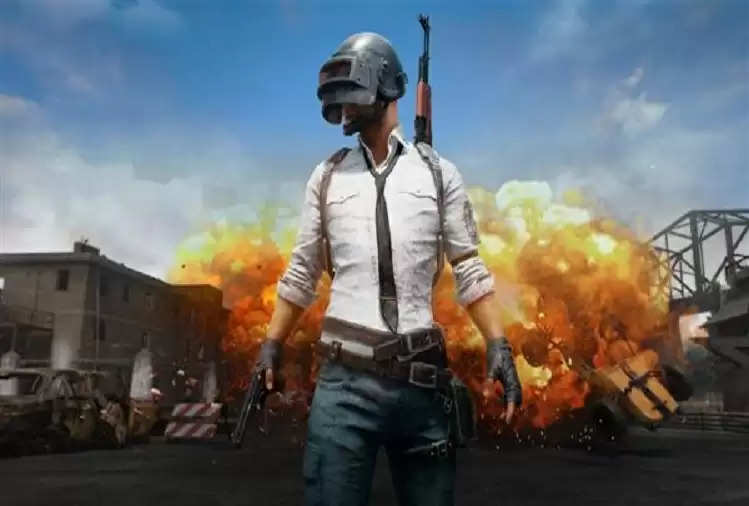 Police traced the runaway teenager to Mahakali Caves area in Andheri (East) on Thursday afternoon and sent him to his parents, a police official said.


According to the official, the incident came to light on Wednesday evening when the boy's father lodged a missing complaint with the MIDC police station. After this, the police registered a case of kidnapping and started searching for him. 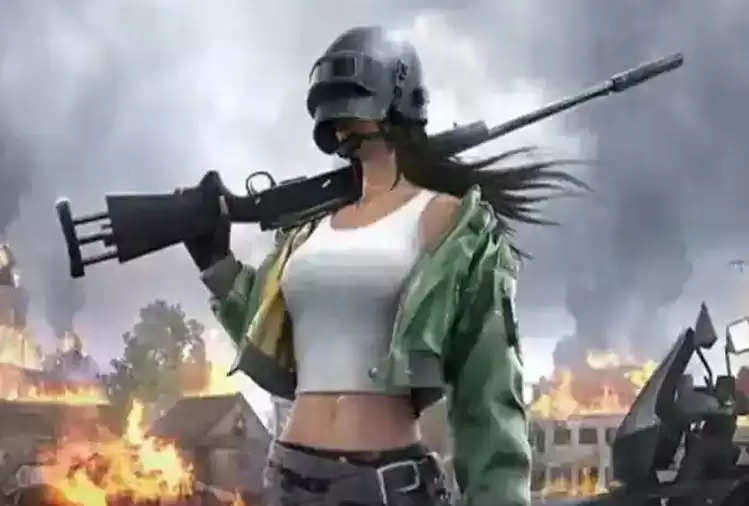 During the investigation, the boy's father told the police that he had become addicted to PUBG since last month and spent ten lakh rupees from his mother's bank account while playing on the mobile phone. When he was scolded for this, he ran away from home.