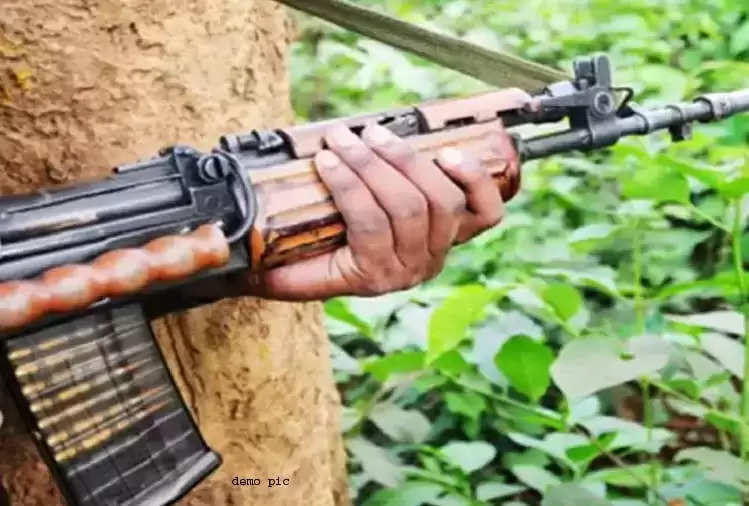 Terrorists ambushed an army convoy in Manipur today in a cowardly attack. According to reports, 7 jawans including the commanding officer of Assam Rifles were martyred in this terrorist attack.

This terrorist incident took place today in Singhat of Churachandpur district of Manipur. According to reports, terrorists ambushed the convoy of Assam Rifles and carried out an IED attack. The wife and son of Colonel Biplab Tripathi, the commanding officer of 46 Assam Rifles, also died in this attack.