Man booked 2 hotel rooms for 8 months, then escaped from the bathroom of the room without paying a bill of 25 lakhs! 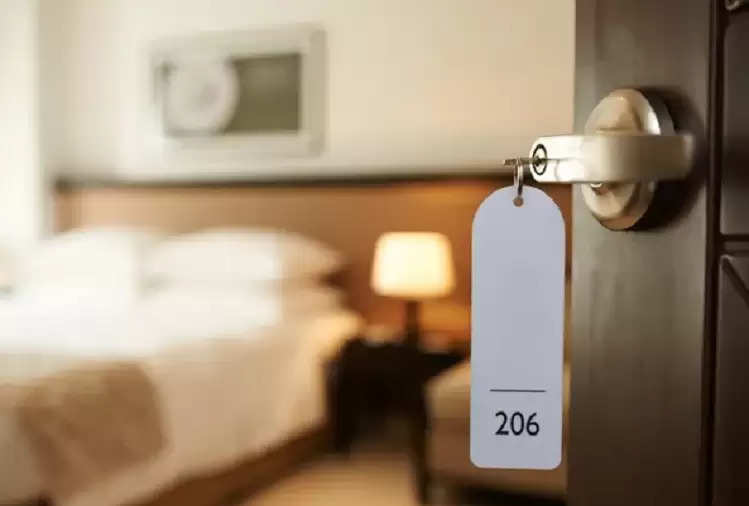 Sometimes such shocking cases come to the fore, which are surprising to know. We are going to tell you about such a case. A 43-year-old man stayed in a hotel in Navi Mumbai, Maharashtra for nearly eight months and fled without clearing the dues of Rs 25 lakh. 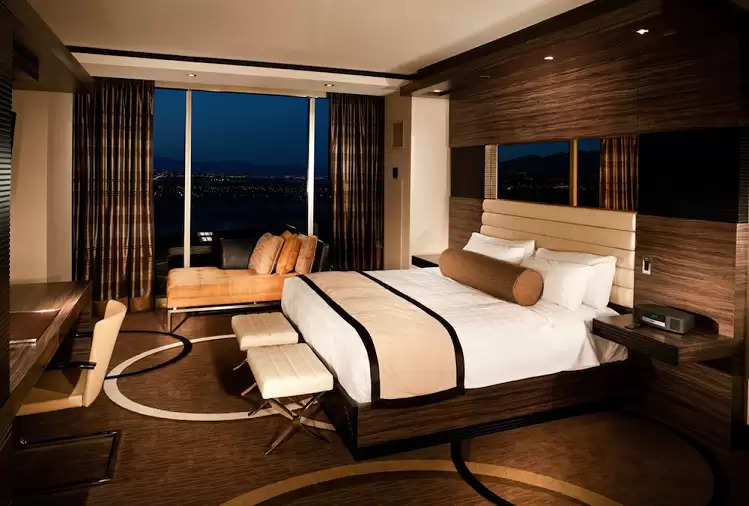 The accused has been identified as Murli Kamat, a resident of Andheri. He had rented two rooms in 'Hotel Three-Star' in the Kharghar area for eight months. He had checked in with his 12-year-old son at the hotel. He fled without paying a bill of Rs 25 lakh. On Saturday, the hotel had lodged a police complaint against Murli Kamat.

According to reports, Kamat first came to the hotel on November 23 last year. He told the staff that he had worked in the film industry and had booked two super deluxe rooms. One room was for his stay while the other was for his work-related meetings. He had assured that after one month the amount would be paid. 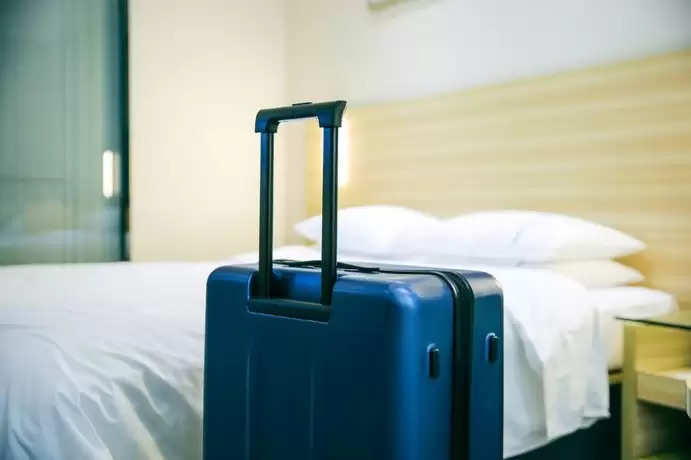 According to a report in the Times of India, he had submitted his passport as a surety.

Kamat did not pay the money till May this year. On July 17, the hotel staff found that Kamat had run away with his son through the bathroom window. He left his laptop and mobile phone in the room. The hotel had lodged a complaint with the police on Saturday regarding the matter.