Make In India: PM Modi will dedicate seven new defense companies to the nation today, from pistol to fighter plane Prime Minister Narendra Modi will dedicate seven new defense companies to the nation on the occasion of Vijayadashami today. He will address an event organized by the Defense Ministry through a video conference. Defense Minister Rajnath Singh and representatives of defense industry associations will be present on the occasion. 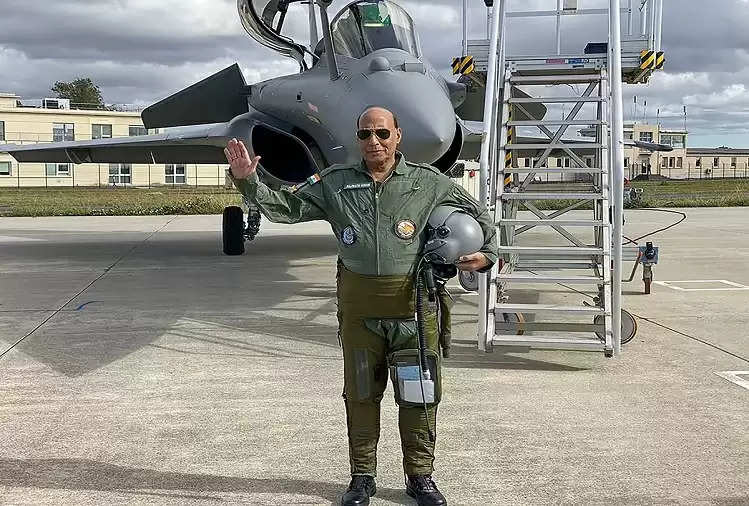 Referring to seven new defense companies, the Prime Minister's Office (PMO) said that the government has decided to convert the Ordnance Factory Board (OFB) from a single department to seven wholly-owned government corporations as part of a move to improve self-reliance in the country's defense preparedness. has decided.

To strengthen the Indian Army, seven defense companies of the country will make pistols to fighter planes for the soldiers. These companies have received orders worth Rs 65,000 crore from the three services and paramilitary forces. 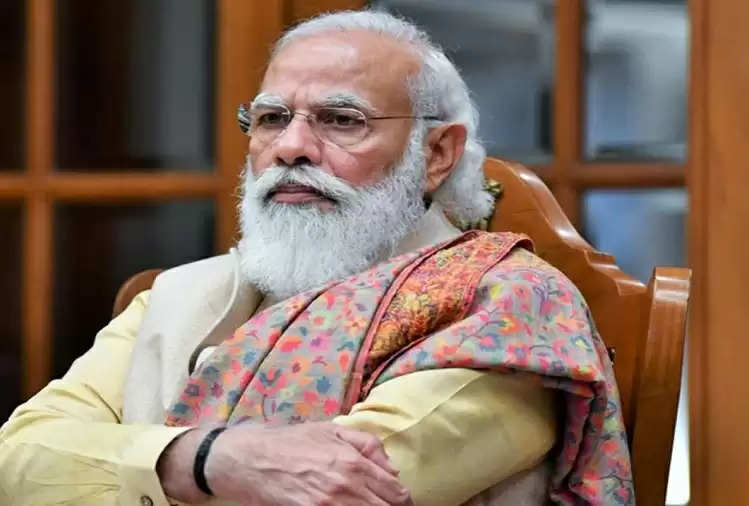 These companies will produce ammunition and explosives, vehicles, weapons and equipment, military convenience items, optoelectronics gear, parachutes, and ancillary products. Arms manufacturing of these companies will strengthen the Indian Army.

According to Defense Ministry sources, the fourth company, Troop Comforts Limited, will manufacture materials for the use of soldiers. Actually, even today, from the clothes and shoes of the soldiers, all the materials are imported from abroad, but the new company will manufacture them all in the country.