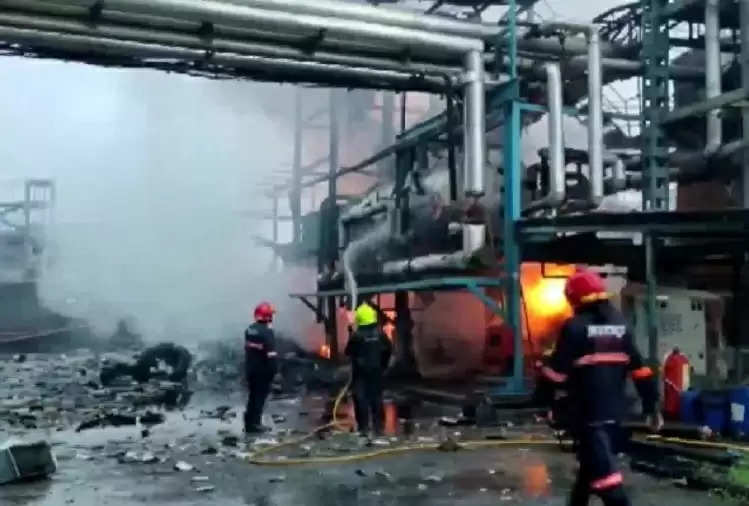 So far four people are reported to have been injured in the accident. The fire brigade team is trying to douse the fire. 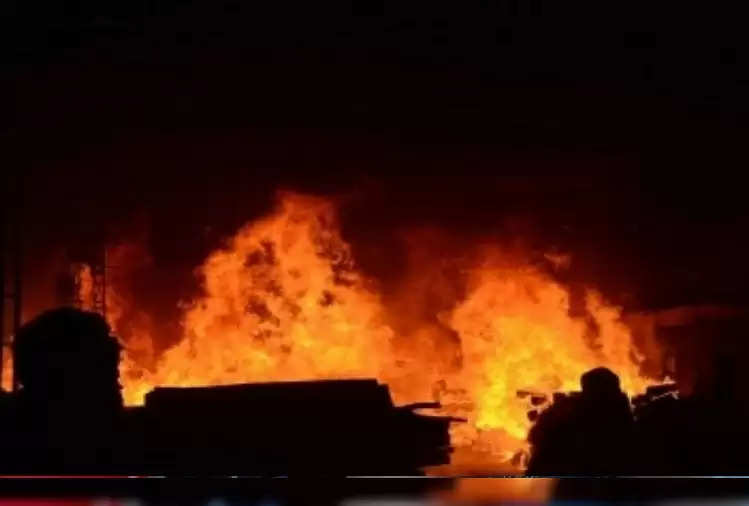 A major explosion took place in Boisar, Maharashtra on Saturday morning. A fire broke out in Jakarta Fabrics Limited here with a loud explosion. Four people are reported to have been injured in this accident. 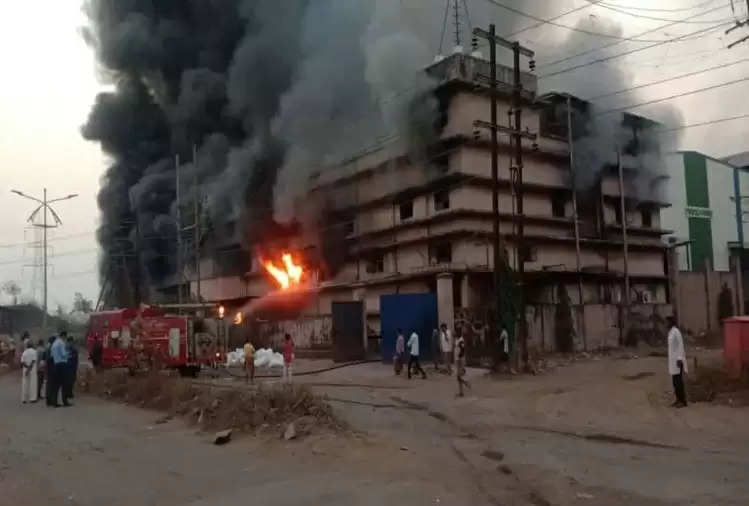 According to news agency ANI, police and fire brigade teams have reached the spot and the injured are being evacuated. The fire department is trying to douse the fire.