Mahatma Gandhi's meeting with Pandit Nehru at Lucknow's Charbagh railway station was a turning point in the country's freedom journey. In this meeting, Nehru was greatly influenced by the thoughts of Mahatma Gandhi. In the year 1916, Mahatma Gandhi came to Lucknow to participate in the Lucknow session.

Do you know where did Mahatma Gandhi meet the first Prime Minister of the country, Pandit Jawaharlal Nehru? At Charbagh railway station in Lucknow. Yes, meeting Pandit Nehru at Charbagh railway station in Lucknow was a turning point in the journey of independence of the country. In this meeting, Nehru was greatly influenced by the thoughts of Mahatma Gandhi. In the year 1916, Mahatma Gandhi came to Lucknow to participate in the Lucknow session. In this convention, Jawaharlal Nehru, Motilal Nehru, and Syed Mahmud addressed the people who came to the convention.

The traces of this meeting of Gandhi and Nehru are still present at the station. Indian Railways has built Gandhi Garden at Charbagh Railway Station. There is also a stone plaque in this park. Information about this incident has been given on this.

Before participating in this convention, everyone used to call Mohandas Karamchand Gandhi a barrister. But after leaving from here, the foundation of becoming a Mahatma from Gandhi's barrister was laid. This convention was held from 26 to 30 December under the chairmanship of Ambika Charan Majumdar. 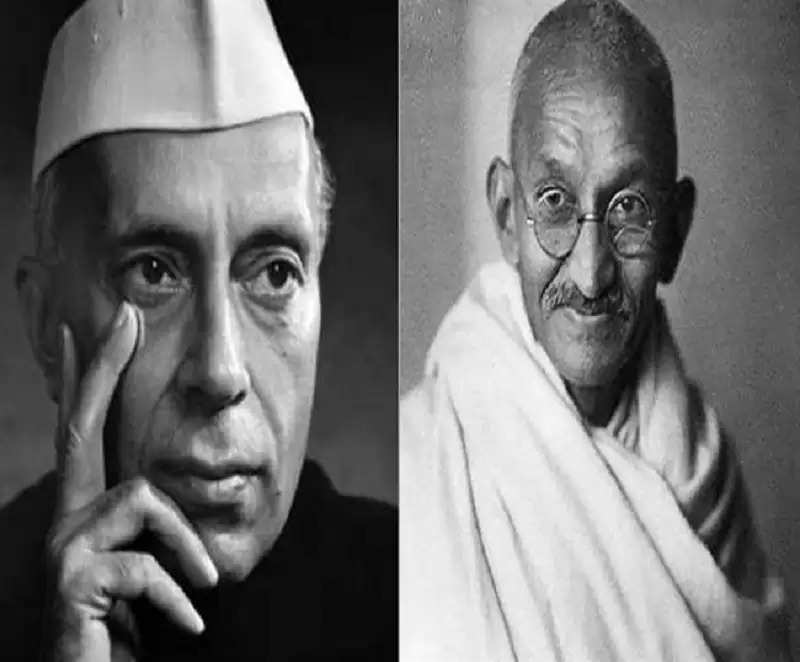 Onkar Nath Upadhyay, Professor of the Department of English at Lucknow University and Gandhian thinker, described this meeting of Gandhi and Nehru as a very important event in the history of India. He said that we can say that Gandhi's political career started only after Gandhi and Nehru met at Charbar station in Lucknow. Both Gandhi and Nehru were very educated people. Both of them played an important role in awakening the consciousness of Indian society. The biography of both is still a source of inspiration for the people of India.

He said that the struggle of Gandhi and Nehru is relevant even today. The kind of freedom that Mahatma Gandhi wanted for the people of the country, now more struggle is needed for that. Right now the country has got only political freedom. According to Manoj Dixit, chairman of the Public Administration Department of Lucknow University, today Gandhi is very relevant for the development of the country. Gandhi was never too excited when he got success, nor was he disheartened when he failed. While he continued to strive for his goal. 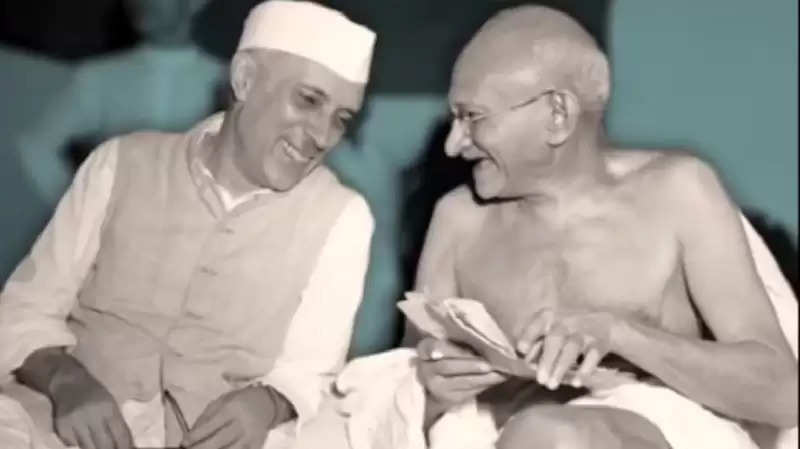 As opposed to taking out the workers of the country

Jawaharlal Nehru came by train from Allahabad to Lucknow on December 26, 1916, to attend the annual meeting of the Indian National Congress. At this time he was about 27 years old. Mahatma Gandhi also came to attend this meeting. The two met at Charbagh station. The conversation between the two lasted for about 20 minutes. During this, there was a lot of discussion about the freedom movement. Nehru has also mentioned this in his autobiography. Nehru wanted Gandhi to stop the workers from going abroad to work. Actually, at that time the British government used to take Indians to Africa, Caribbean countries, Fiji, etc. for wages. Nehru placed this bill in front of Congress. Gandhi also supported it.

Gandhi was a nature lover

When Mahatma Gandhi was in Lucknow, he planted a sapling on Gokhale Marg of Dalibagh, which has become a tree today. Although he had come to Lucknow dozens of times, when he came to Lucknow a few years before independence, he had also gone to the house of former Congress President Sheela Kaul. Here he planted a banyan plant with his own hands, which is still blooming today.